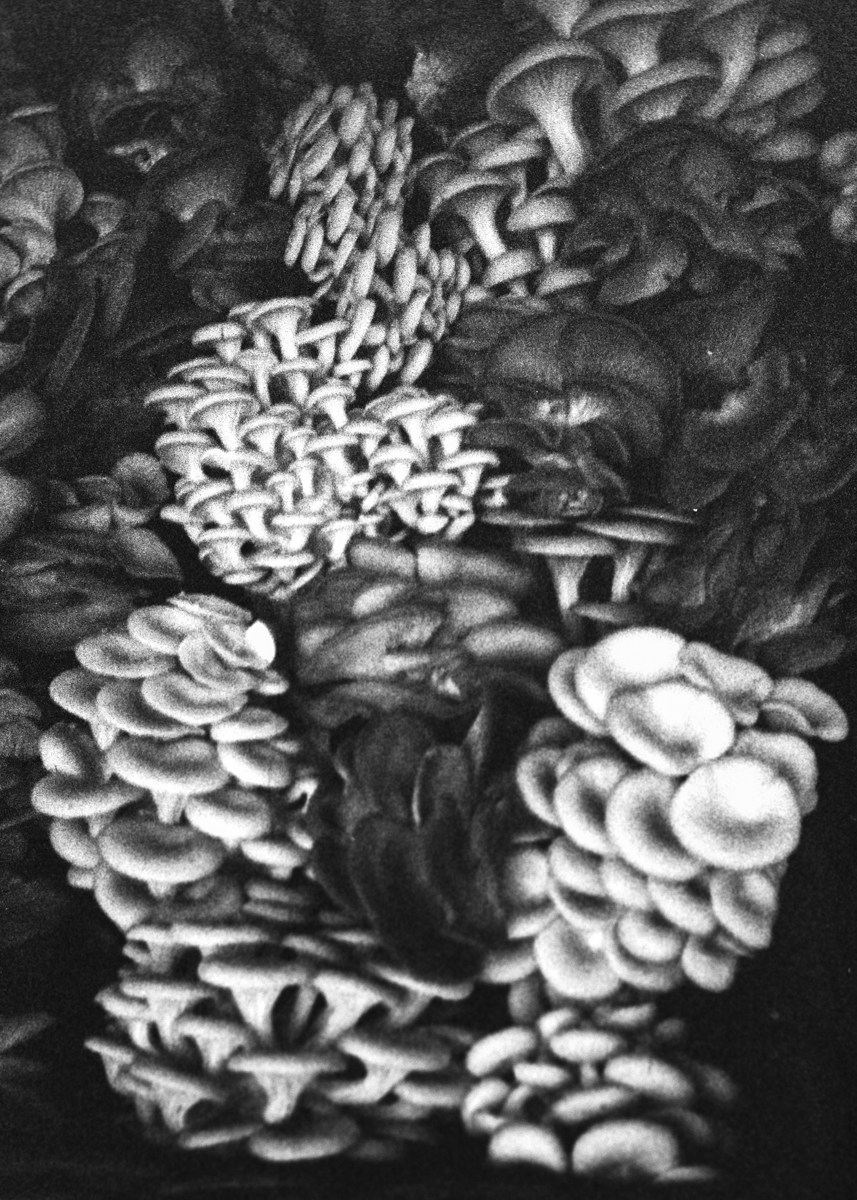 The investigation begins with a citation from Macrobius’s Saturnalia to the effect that “four deities preside over the birth of every human being: Daimon, Tyche, Eros, and Ananke (Demon, Chance, Love, and Necessity).” He then turns to a work in which Goethe—an author who, incidentally, spent his life working on a sprawling multi-volume project (Faust)—takes up Macrobius’s list, expanding it to include Elpis (Hope). The five chapters of the work correspond to Goethe’s five figures, with Chance replaced by “Aventure” (Provençal for “adventure”) and Necessity by “Event.” Hence the reader must be familiar with two dead languages—Greek and Provençal—even to scan the table of contents, and the rest of the work shows the same breezy erudition for which Agamben is well known. Yet his fast-paced argumentation keeps the reader from getting bogged down, as every confusing or baffling point is quickly succeeded by a fresh idea or interpretation.