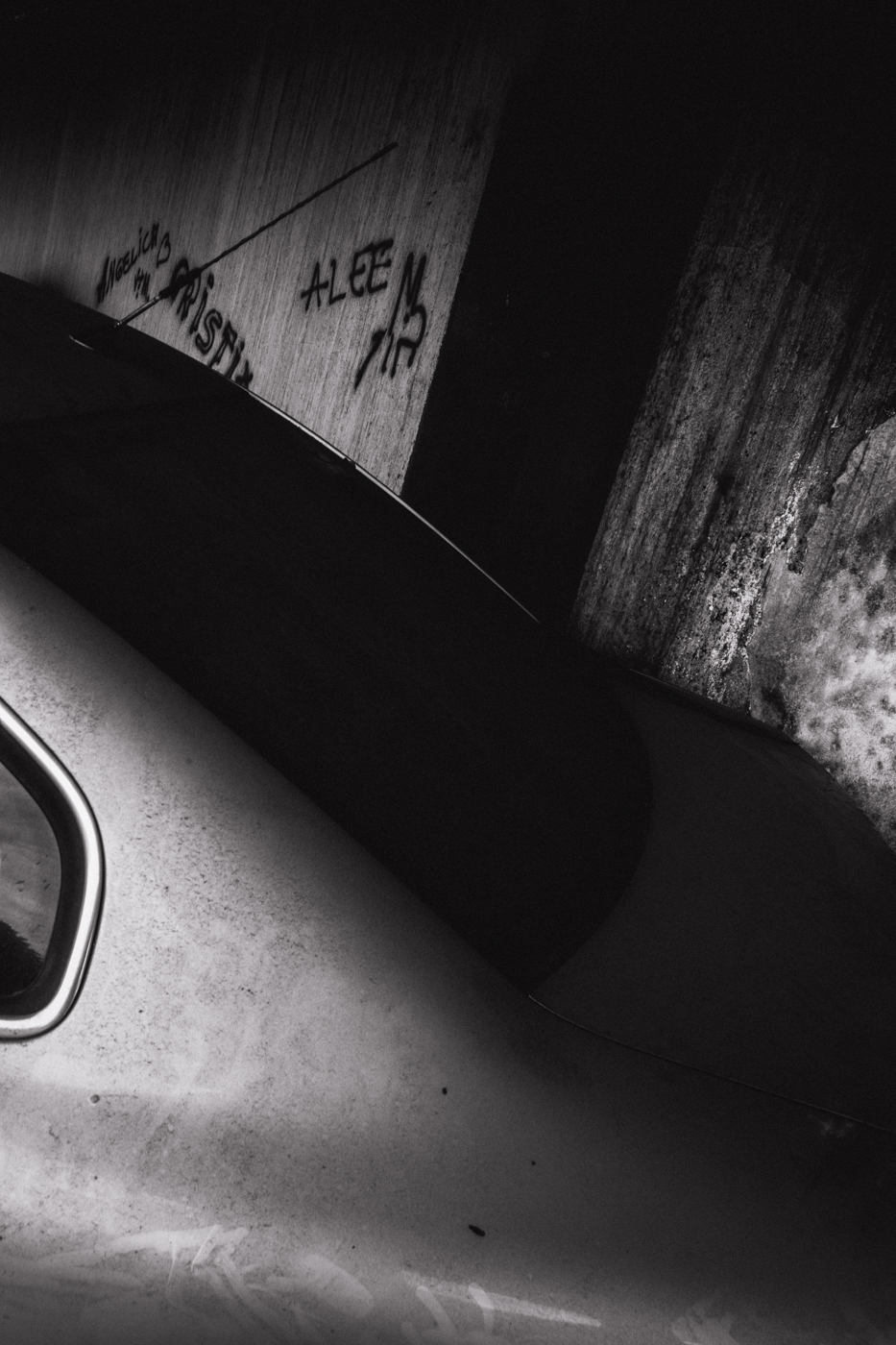 I recently think a  lot about Gary Winogrand. His famous statement: “I  photograph to see find out what something will look when photographed.” has a Post Scriptum. After his death in 1984, they found washtubs full of undeveloped film in his apartment.

From here, the interpretation takes different turns: He did not care how the world actually look, photographed or not. He cared enough for the world to care for the process of taking pictures of it. Rarely we see exhibitions with his late, undeveloped work. There once was an exhibition in New York with his colorwork, that vanished soon without much of a fuss. Whether his late work was any good or not vanishes under the question, what “good” in this regard even means.