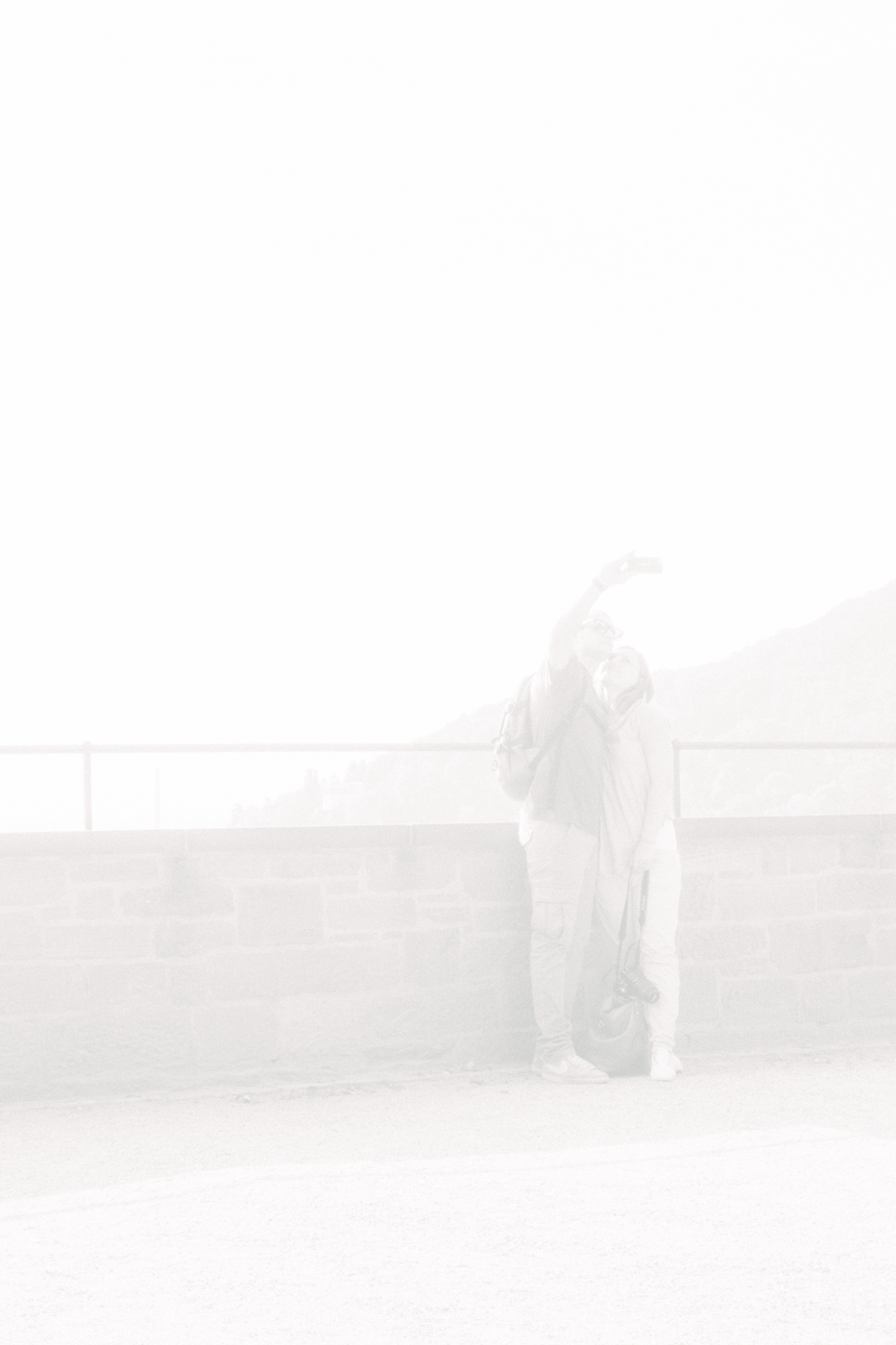 When the fabric of memory is fragile, what is it that holds it together? We have never been there, tells us our memory. We have been there, tells us the photograph. We were never that happy again after this day. What about these two people, slowly vanishing from the picture, faster vanishing from your life, where they stepped in only for a minor stint. The importance of a picture lies not what we see in the picture but in the way we connect what we see to what we assume to be outside the picture. The vanishing point of a story. Lives dropping behind the paper of a photo, disappearing between the pixels on the screen. They are not together anymore, they just stopped calling after a while. It was a fling in a summer that did not seem to end. Later, with other people, they might look back on this day and regret that they drifted apart. They married and today have two kids. He’s cheating on her. He hates his life. The way their lives unrolls out of this image into endless directions: This Faustian-Pause-Key, the “Verweile doch…” that an image represents, that lure of the lives that go through the image. The time collapsing and enclosing within its debris all possibilities.