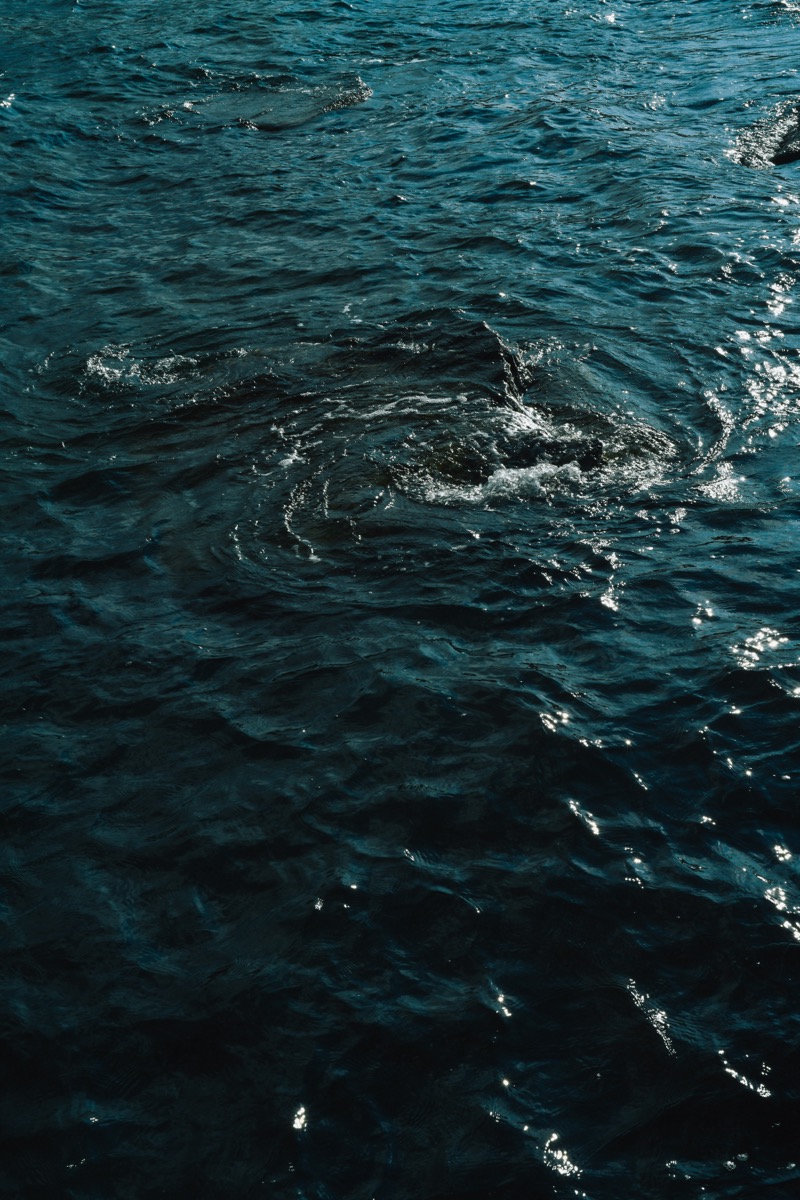 The “Equivalents” remain photography’s most radical demonstration of faith in the existence of a reality behind and beyond that offered by the world of appearances. They are intended to function evocatively, like music, and they express a desire to leave behind the physical world, a desire symbolized by the visual absence of horizon and scale clues within the frame. Emotion resides solely in form, they assert, not in the specifics of time and place. 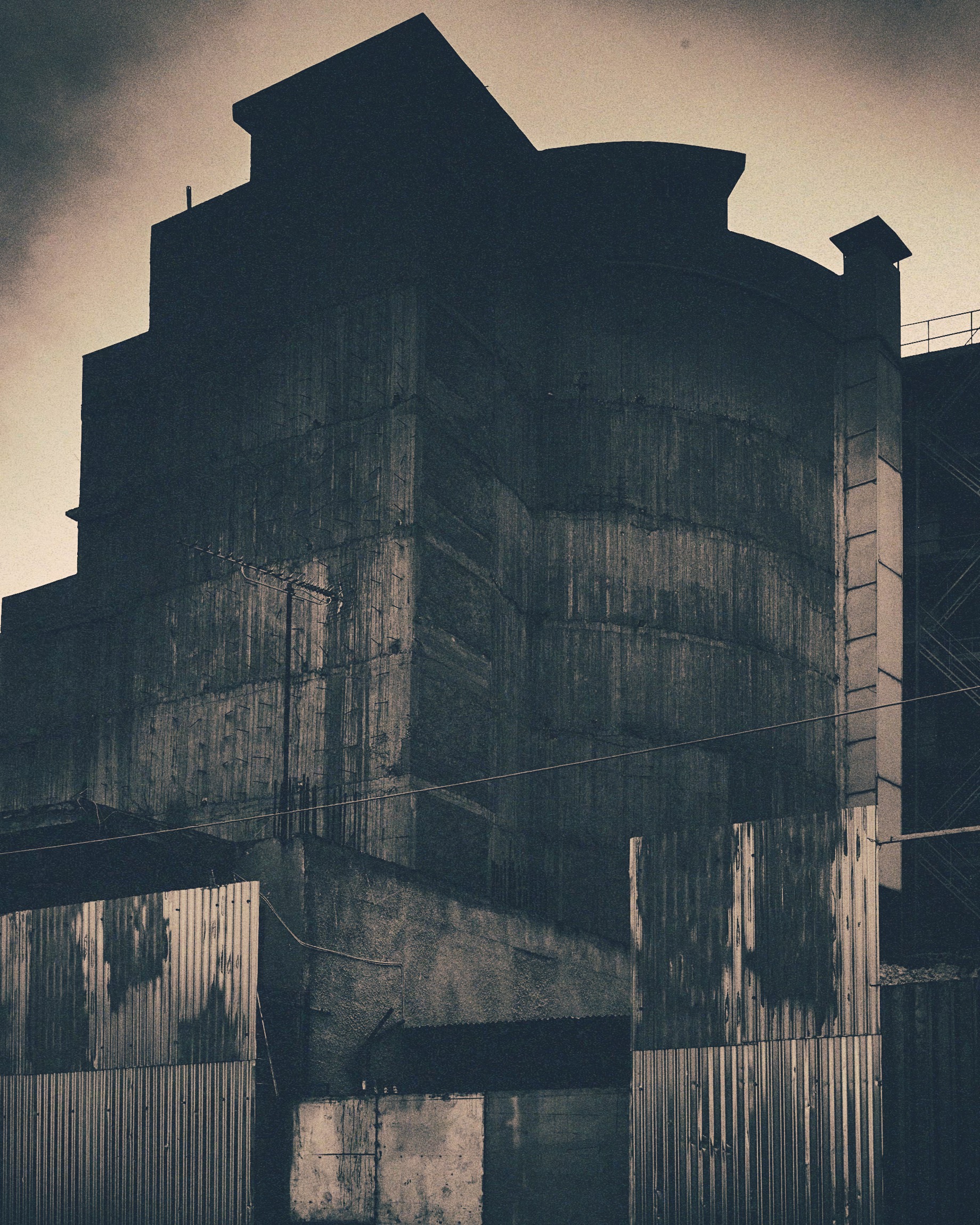 We are poorly placed as biological individuals to witness the more fundamental dynamics of history, glimpsing this or that incomplete moment, which we hasten to translate into the alltoo-human terms of success or failure. But neither stoic wisdom nor the reminder of a longer-term view are really satisfactory responses to this peculiar existential and epistemological dilemma, comparable to the science-fictional one of beings inhabiting a cosmos they do not have organs to perceive or identify.

Perhaps only the acknowledgement of this radical incommensurability between human existence and the dynamic of collective history and production is capable of generating new kinds of political attitudes; new kinds of political perception, as well as of political patience; and new methods for decoding the age as well, and reading the imperceptible tremors within it of an inconceivable future.

— Frederic Jameson, Valences of the Dialectic 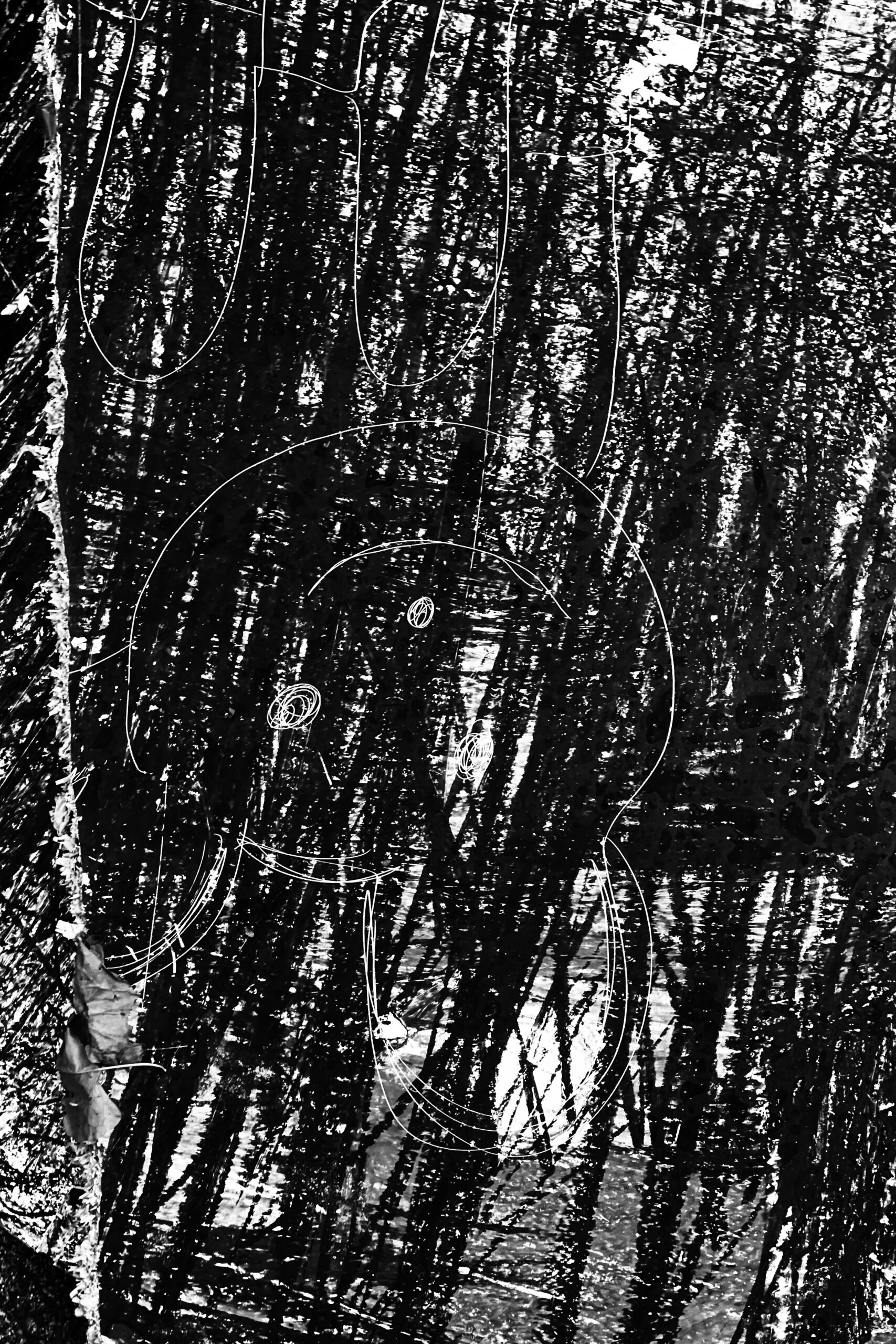 Others believe that the really distinctive forms of contemporary art and thought have made a quantum leap beyond all the diverse sensibilities of modernism, and earned the right to call themselves “post-modern”. I want to respond to these antithetical but complementary claims by reviewing the vision of modernity with which this book began. To be modern, I said, is to experience personal and social life as a maelstrom, to find one’s world and oneself in perpetual disintegration and renewal, trouble and anguish, ambiguity and contradiction: to be part of a universe in which all that is solid melts into air. To be a modernist is to make oneself somehow at home in the maelstrom, to make its rhythms one’s own, to move within its currents in search of the forms of reality, of beauty, of freedom, of justice, that its fervid and perilous flow allows.

— Marshall Berman, All That Is Solid Melts Into Air 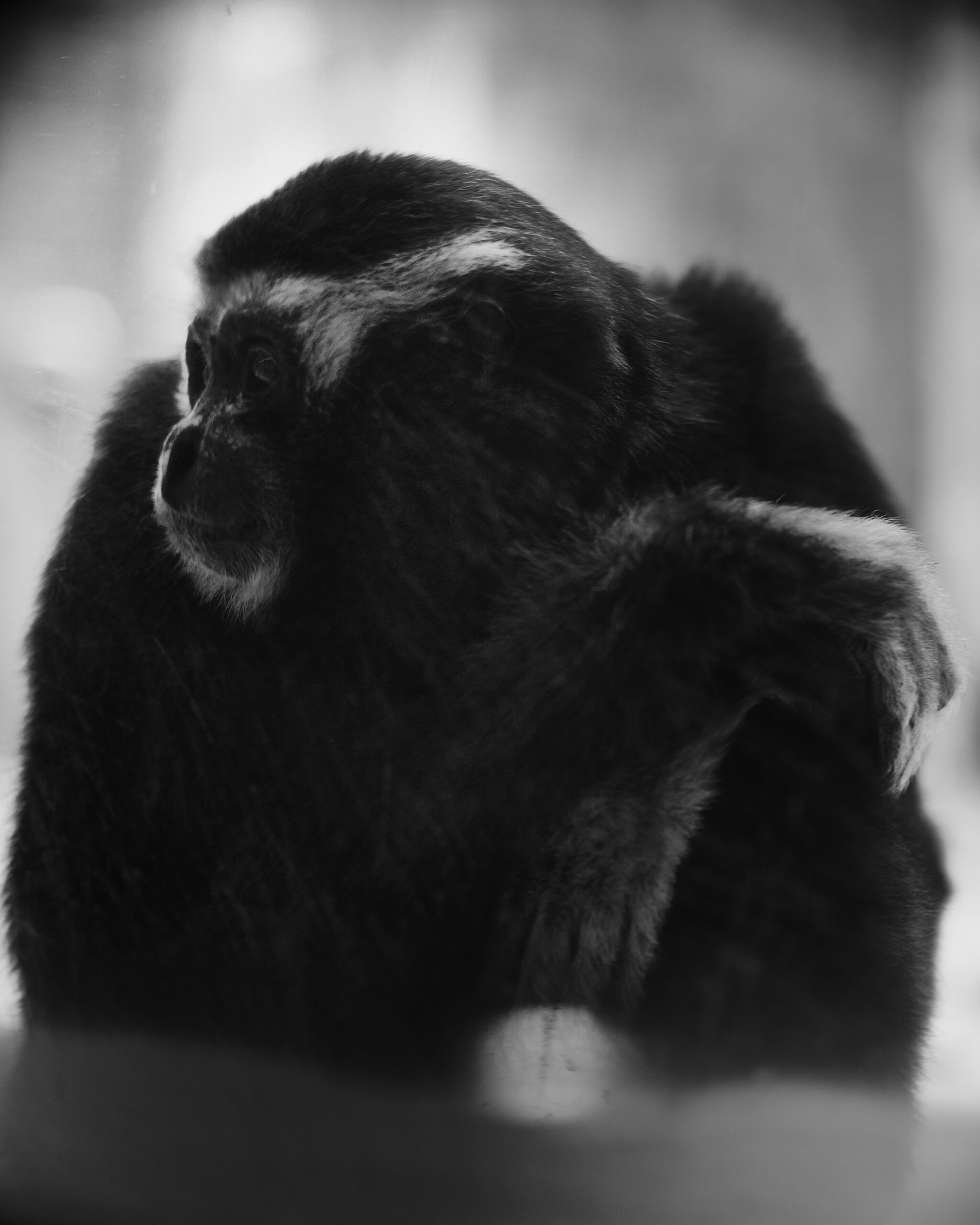 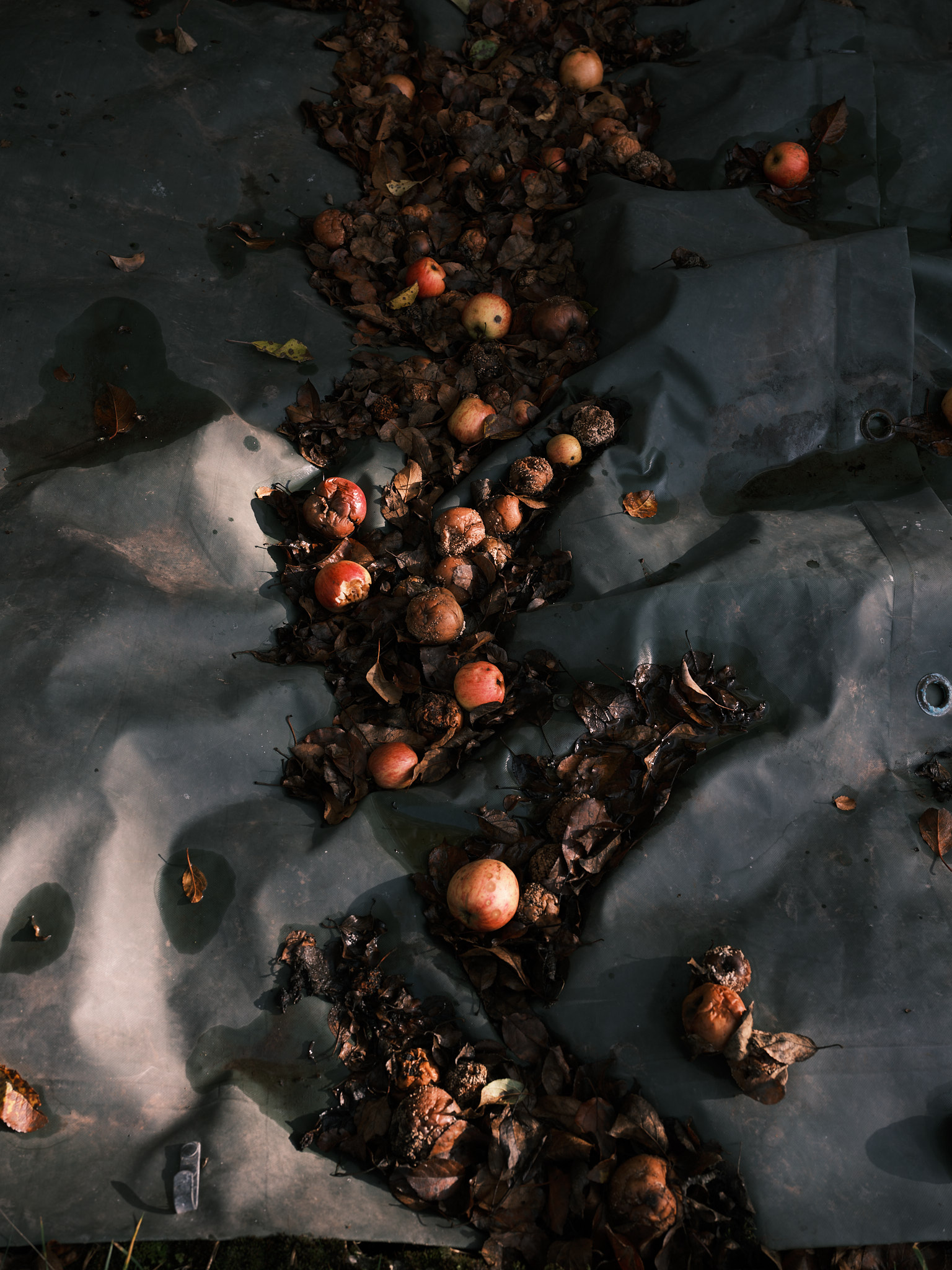 ‘An object is never so wedded to its name that another cannot work just as well….Sometimes the name of an object can take the place of an image.…Everything tends to make one think that there is little rapport between an object and its representation.’ 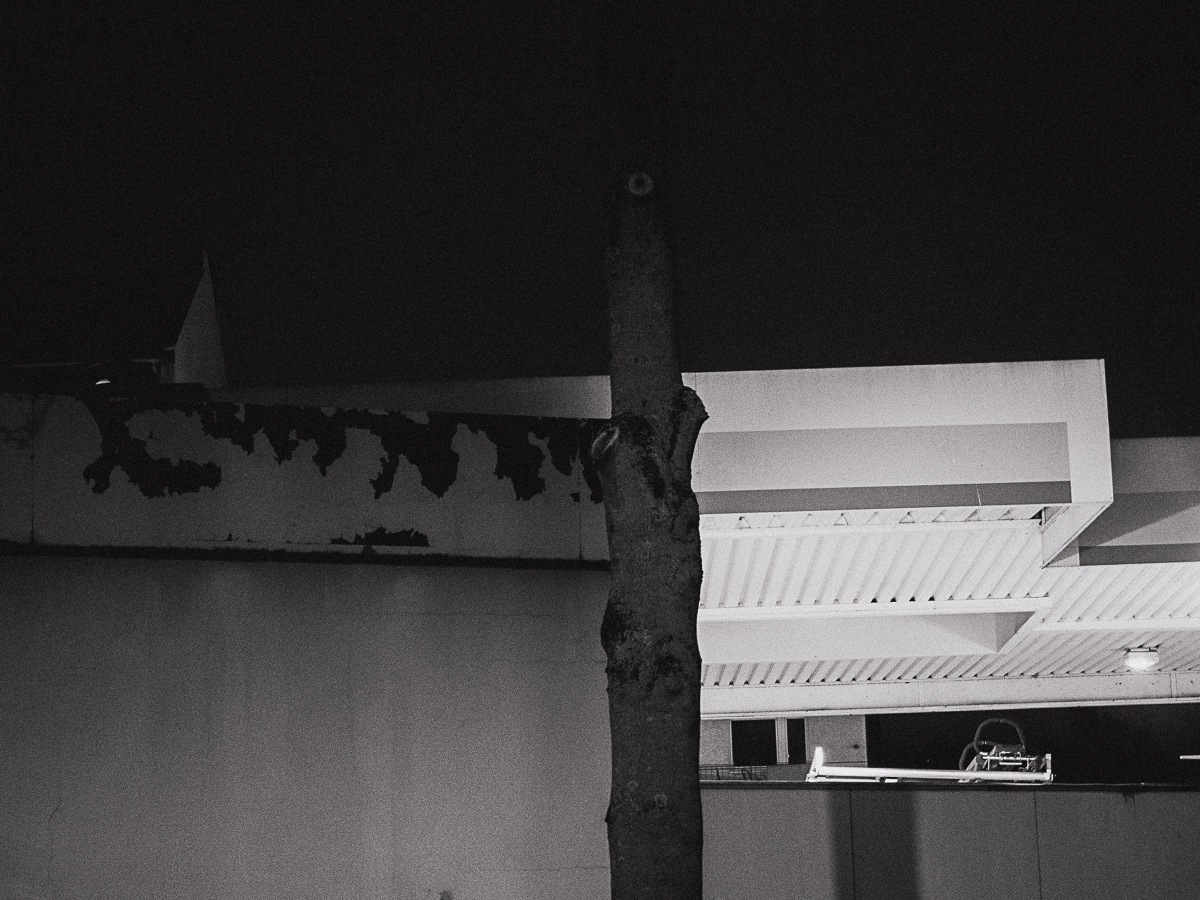 Deadliest shooting of FBI agents in 35 years: 2 killed, 3 wounded serving warrant. Two FBI agents were killed and three others wounded while serving a warrant in a child pornography case in Sunrise, Florida. Manuel Bojorquez reports on the investigation and how the shooter ambushed the agents.

A Doc Was Mad That People Die From Preventable Diseases. So He Wrote A Book About It Harvard professor Dr. Eugene Richardson explores colonialism’s impact on global health in Epidemic Illusions: On the Coloniality of Global Public Health.

The New Alliance Shaping the Middle East Is Against a Tiny Bug.

Israeli sensors on the Persian Gulf, across the water from Iran, are part of an epic battle in the Middle East. Just not the one we’re used to.

Phoebe Bridgers wants you to know women can smash guitars too At the end of her performance of her single “I Know The End” on “Saturday Night Live” this past weekend, Phoebe Bridgers attempted to smash her guitar.

Man pleads guilty in 1996 murder case that led to wrongful conviction: Brian Dripps pleaded guilty to the 1996 rape and murder of Angie Dodge, a crime for which another man served 20 years in prison.

Elizabeth Kolbert makes clear how far we already are from a world of undisturbed, balanced nature — and how far we must go to find a new balance for the planet’s future, one that still includes us.

Do yourself a favor and take the time to prepare some pizza dough for a future dinner. Fake Covid videos ‘will cost lives’

Sima Kotecha follows the origins of a “dangerous” viral video about a false Covid-19 treatment.

A second senior leader of a vast drug syndicate has been arrested, a Thai narcotics official said, as a transnational dragnet tightens on the Sam Gor group, which police say dominates the

European Commission President Issues Public Apology for Article 16 ‘Mistake’: Last month, the European Union courted controversy, even among its own member states, after triggering Article 16 of the Northern Ireland Protocol and effectively introducing a vaccine border between the Republic and Northern Ireland. 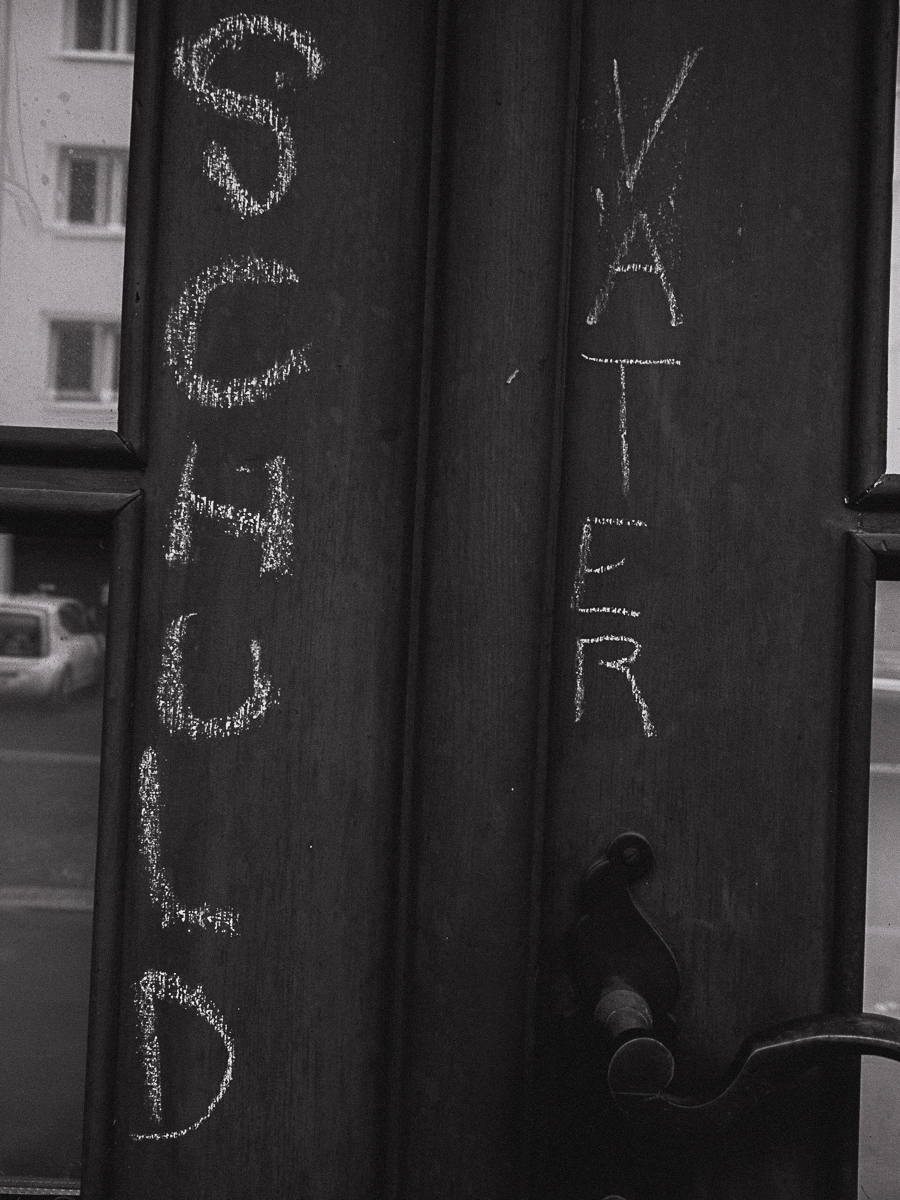