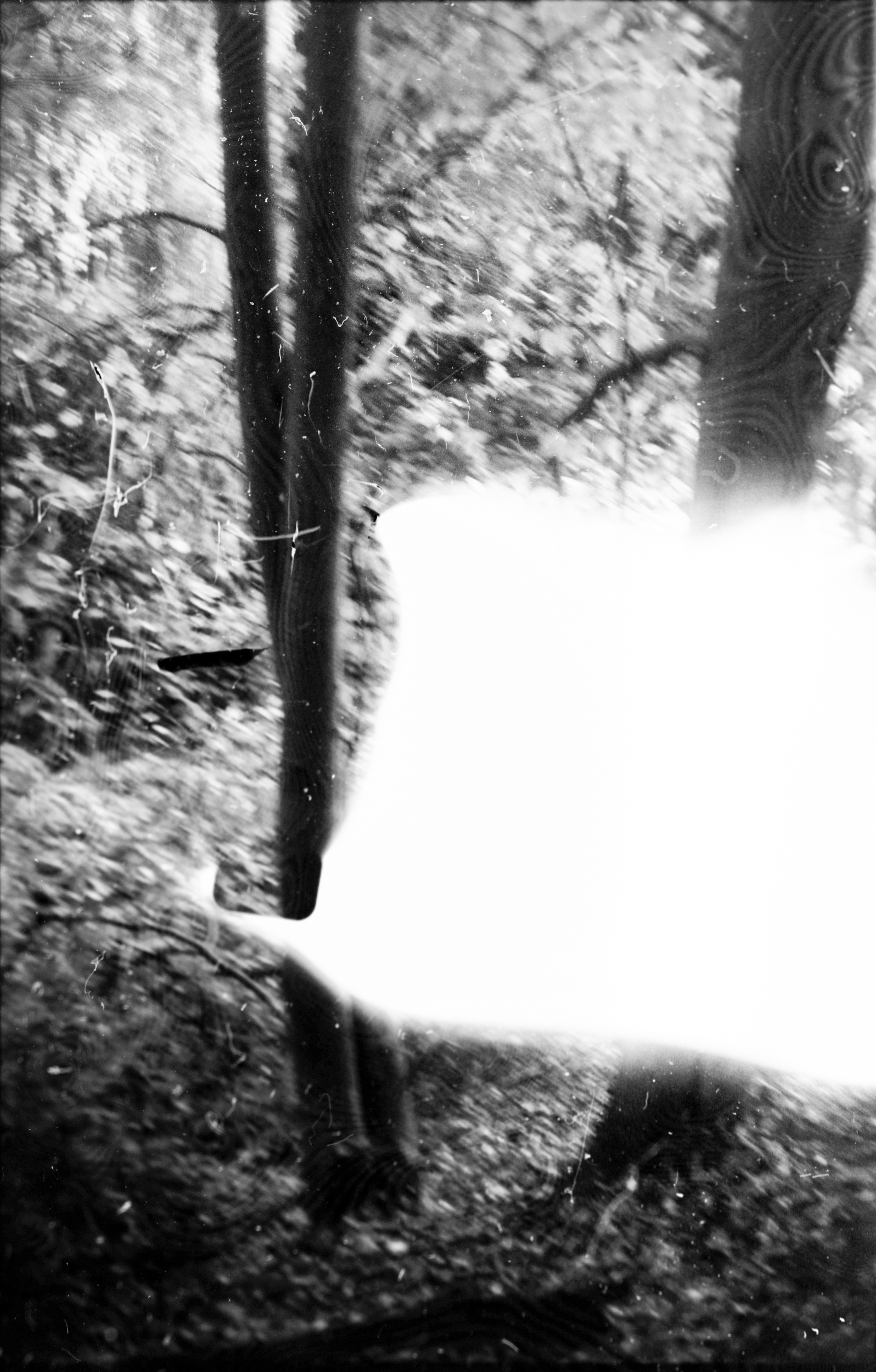 The Truth is not interesting.

Jack Latham in an Interview on “Parliament of Owls” 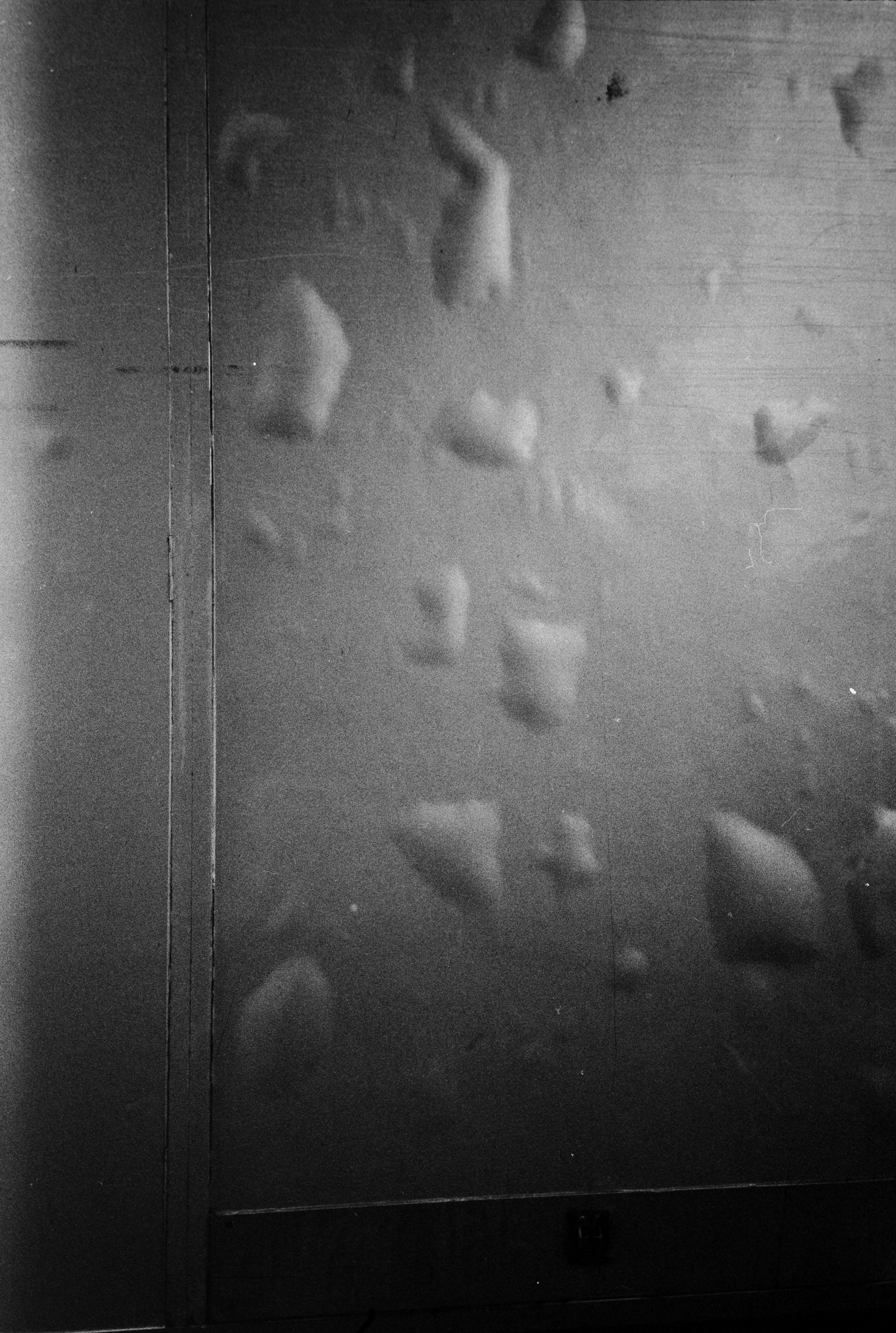 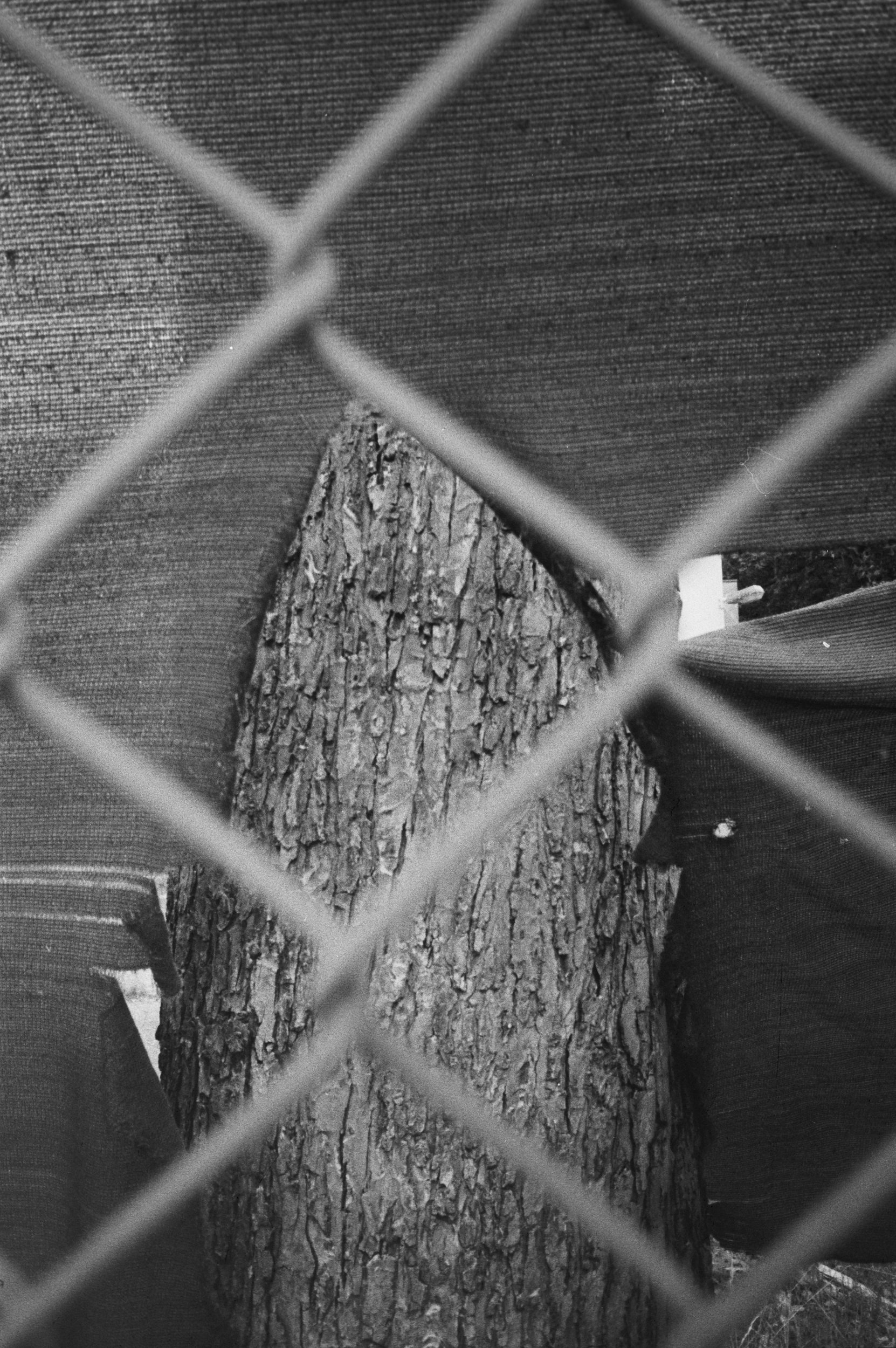 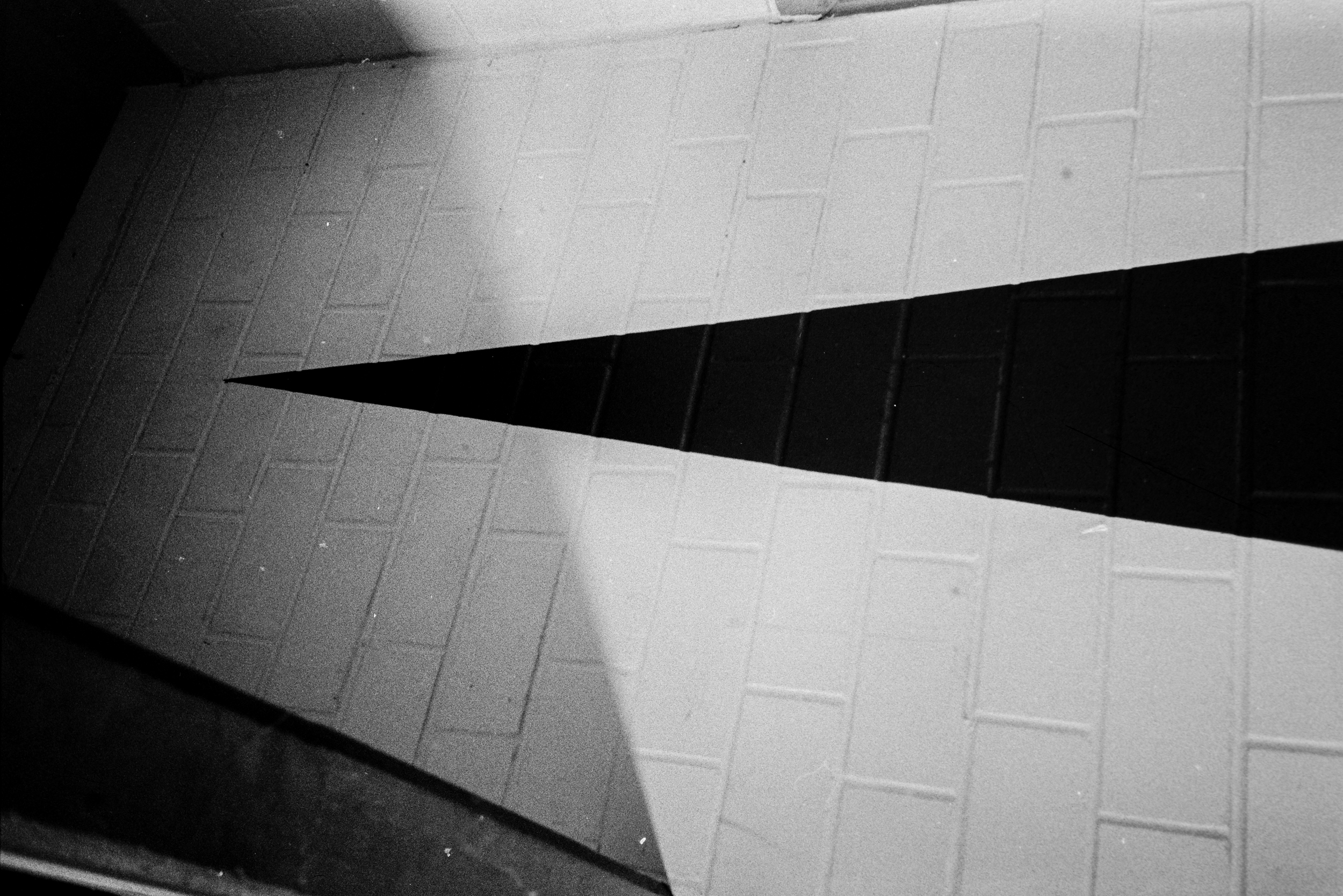 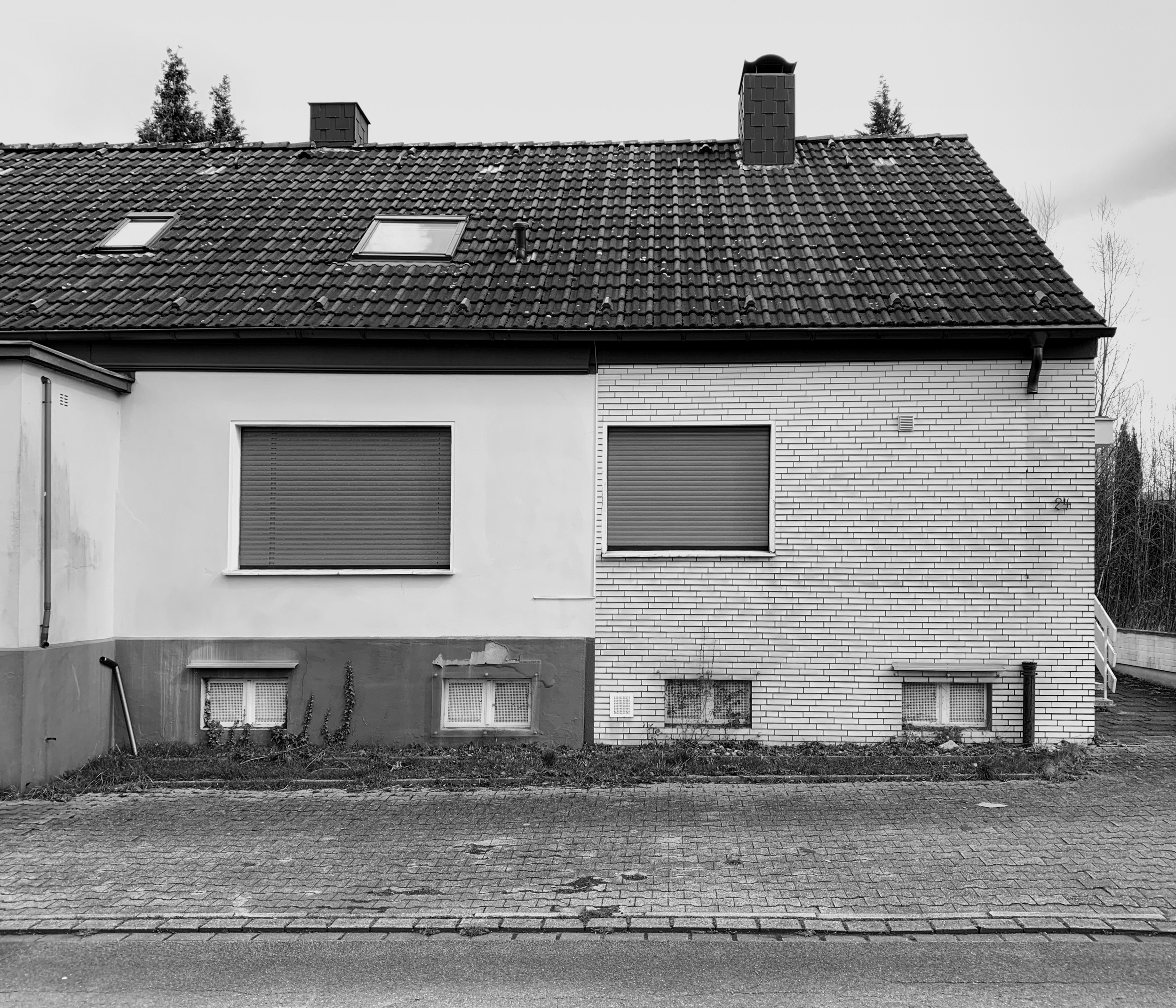 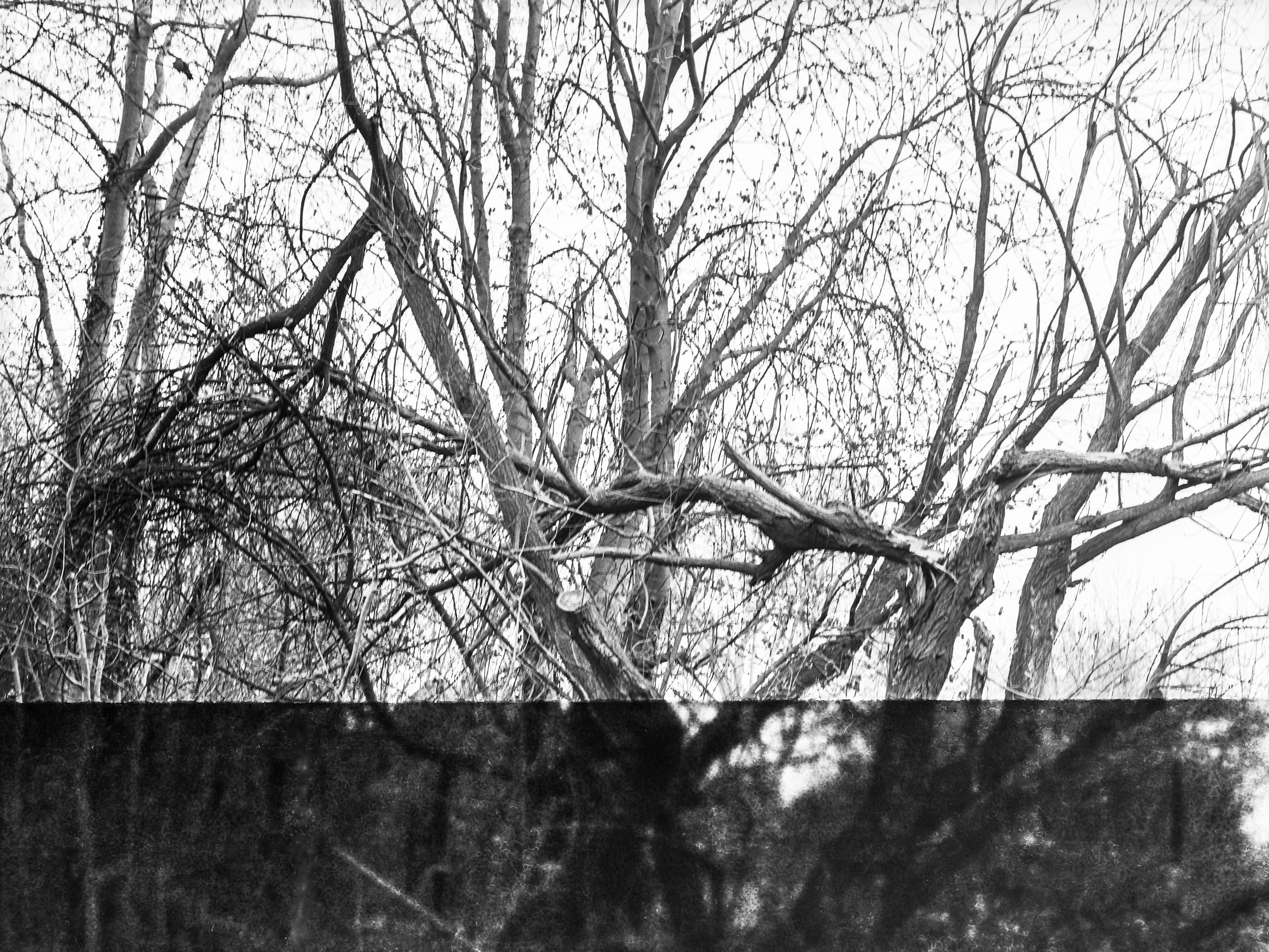 Archangel Michael is God’s favorite messenger, and he has an encouraging word from heaven for you.

To read it, go here:

You’re about to be incredibly blessed.

Archangel Michael is known as the angel of deliverance. He’s here to protect you from the harms of this world. And he wants to lift you out of your trouble and embrace you into his loving arms.

Click here to experience the miracles of Archangel Michael to unfold for you. 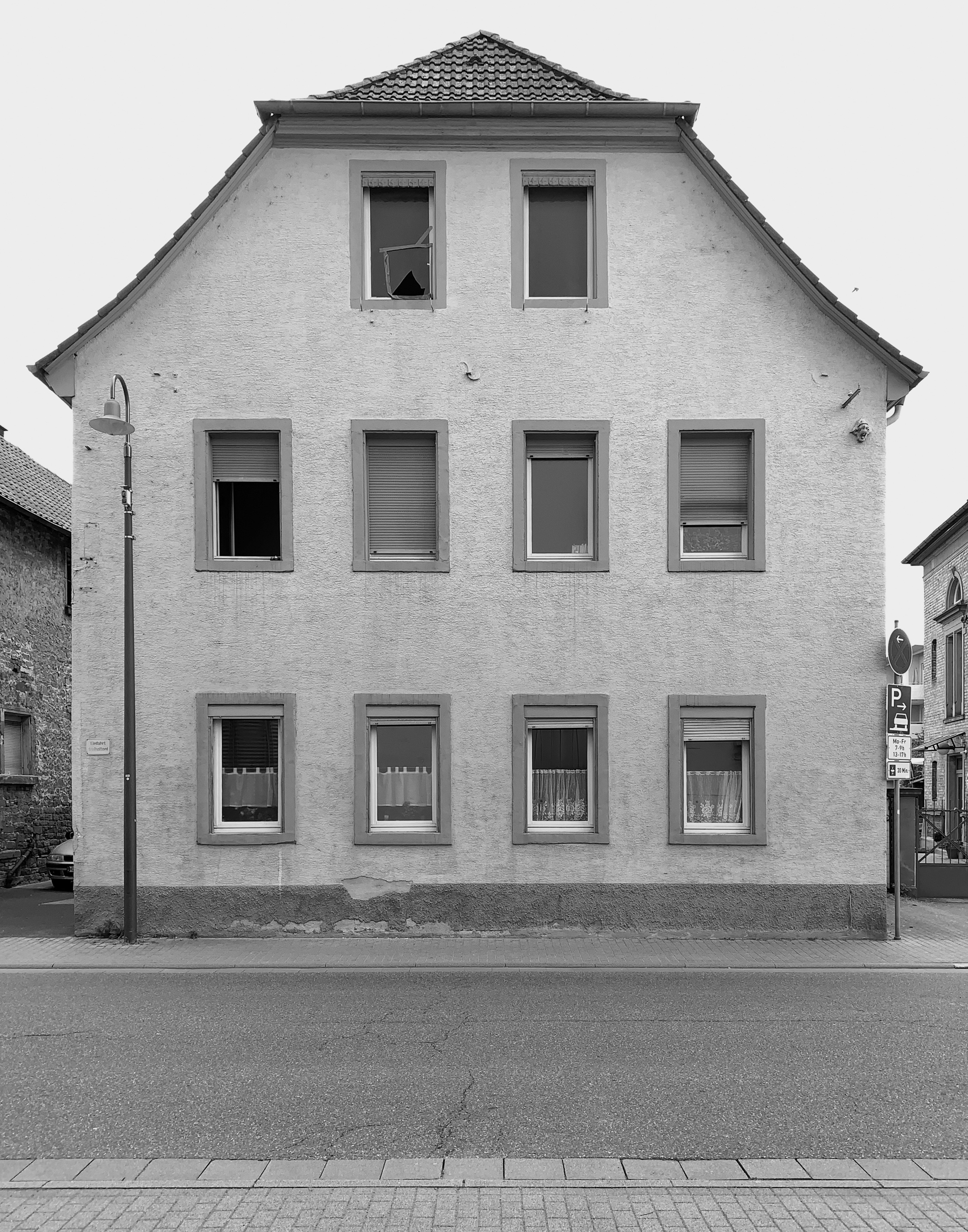 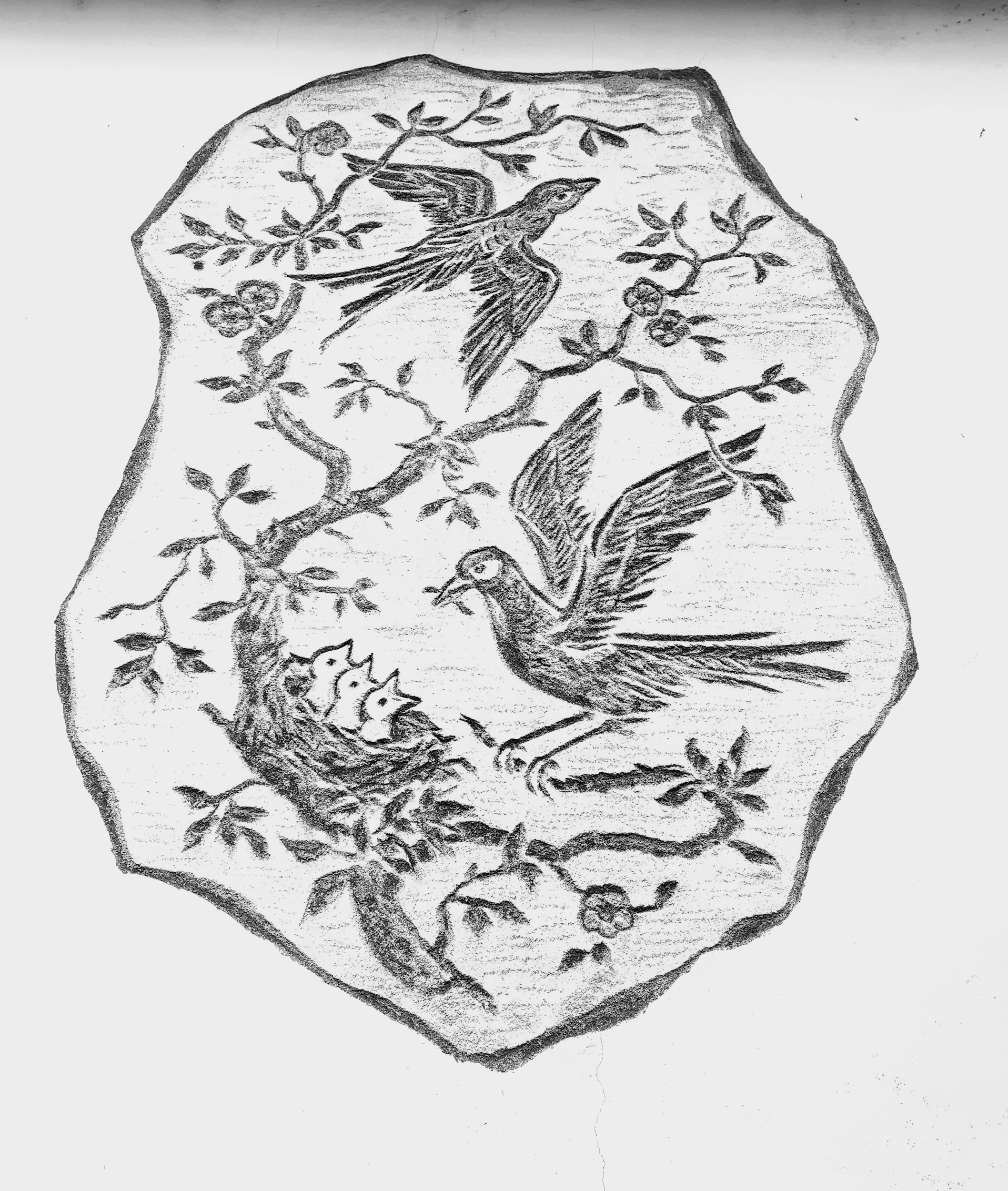 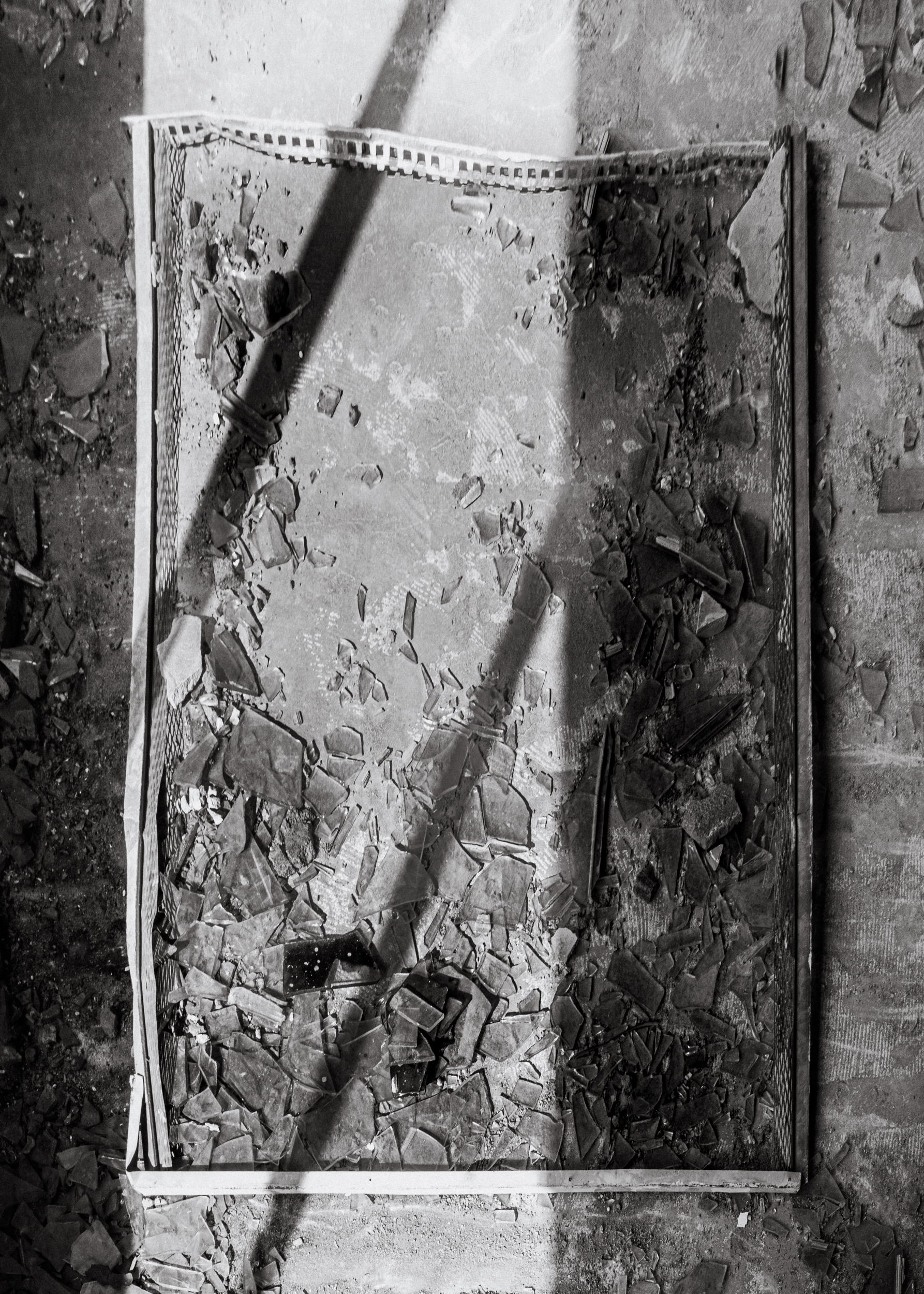 Edwards’s journals frequently explored and tested a meditation he seldom allowed to reach print; if all the world were annihilated, he
wrote… and a new world were freshly created, though it were to exist in ev€ry particular in the same manner as this World, it would still not be the same. Ther€fore, because there is continuity, which is time, “it is certain with me that the world exists anew every moment; that the existence of things every moment ceases and is every moment renewed.” The abiding assurance is that ‘we every moment see the same proof of a God as we should have seen if we had seen Him create the world at first.” 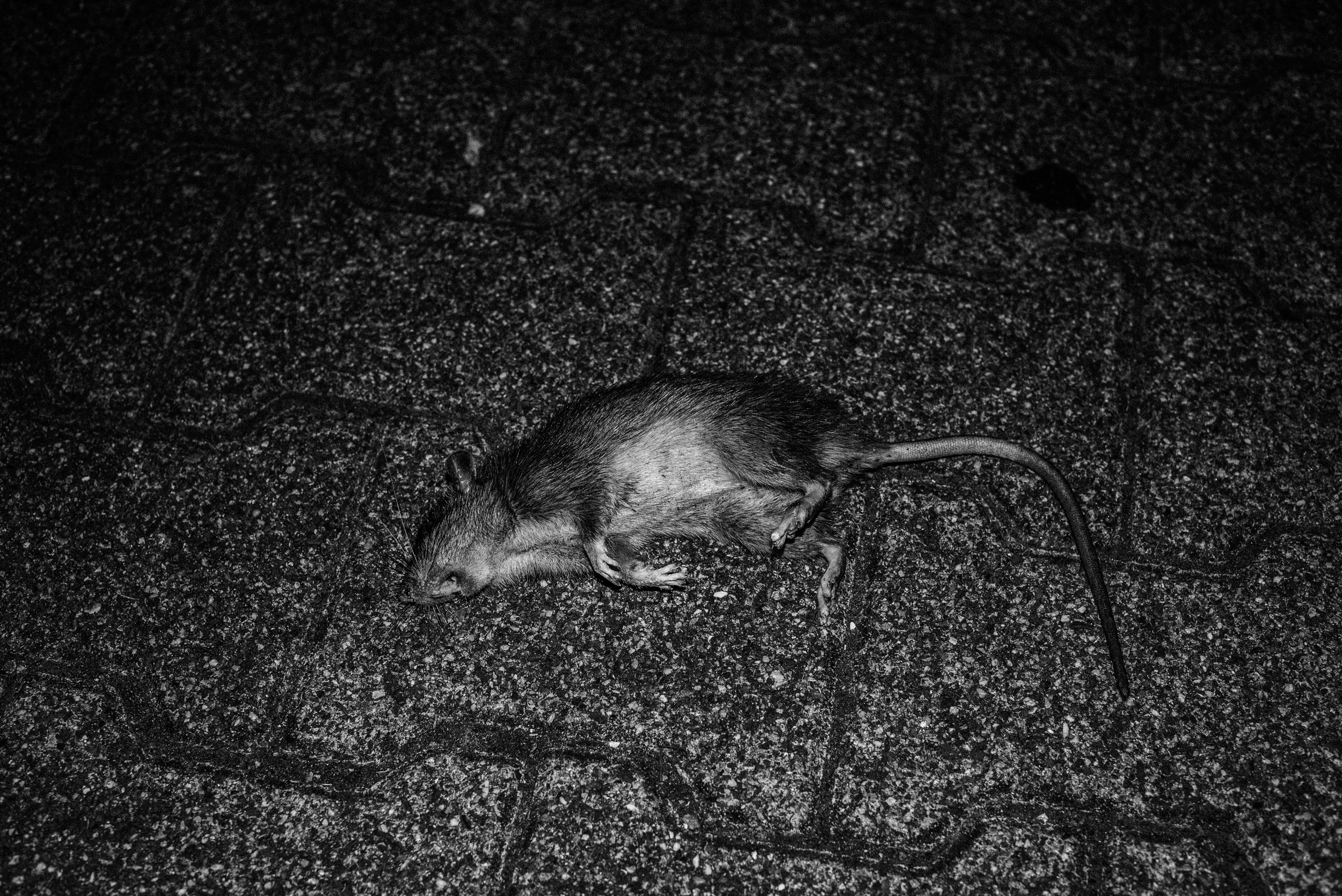 And, he is asking, if art, then what for? Or he is not even questioning that, as also the point of questioning it is vanishing fast. “We’re not getting any younger, you know?” He said, leaning on the bar, almost loosing his balance. “We once had dreams. But that is actually not true: We only now wished we had dreams we did not achieve, that would make it simpler to explain why we are disappointed. Now it almost looks we’re disappointed for no apparent reason. We despise others who have reached what we never actually wanted. Yet, the envy. The pity for ourselves. The feeling of having lost something without exactly knowing what. It’s not like I had great aspirations as a director. Oh, yes, once I had those. But putting in the work? I was not willing to do that. I never really learned how to actually do the work. It is my laziness.” 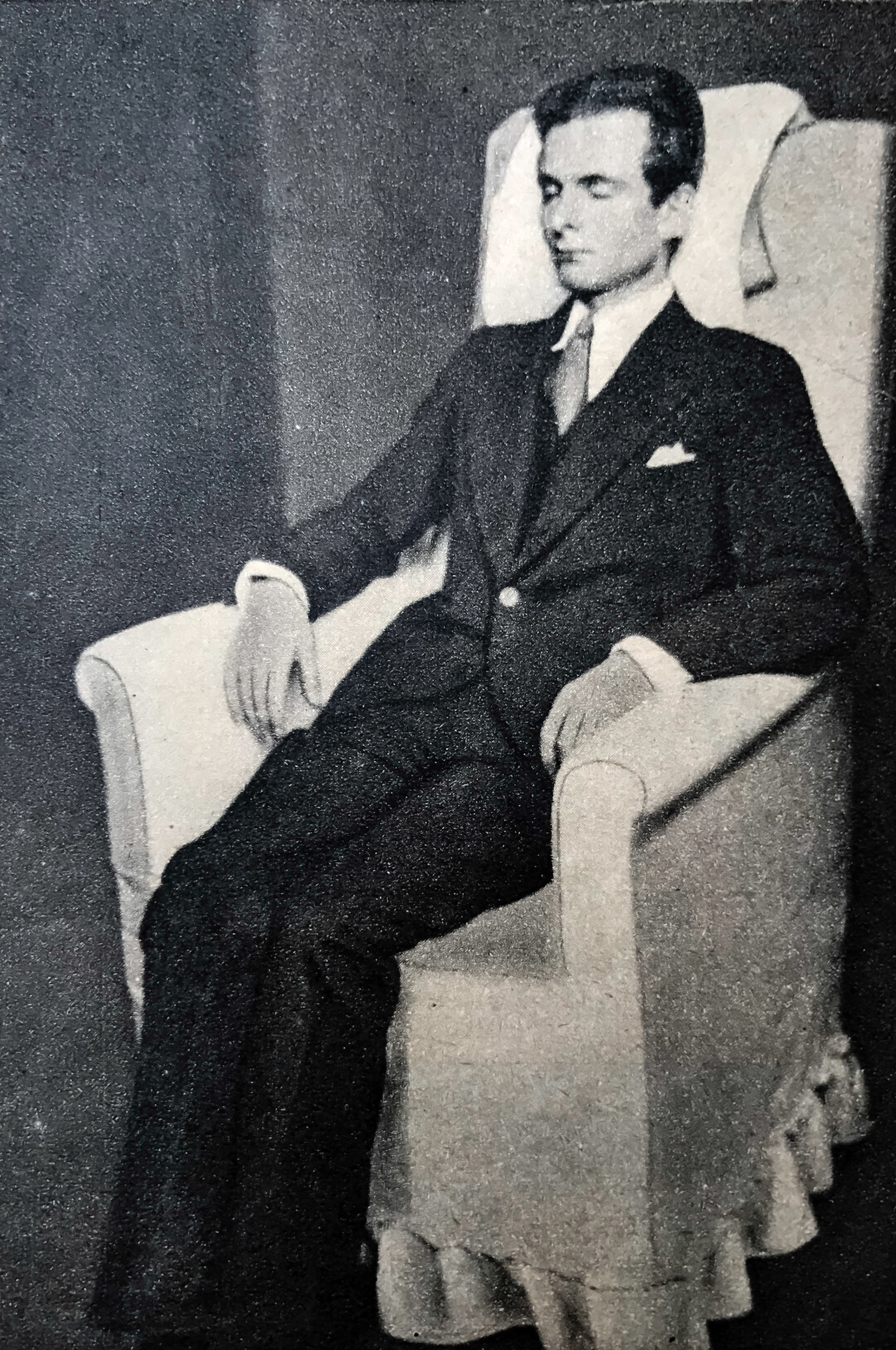 Maybe it is just that I’ve watched too much TV. I get confused, is it a memory or only something I have seen in a movie. Every picture has a trajectory: How did we come here, where does this lead? Does the hero get the girl? Most will be dead at the end of the movie. So will we.

We’re looking for clues in these pictures: Do they give the future away? When a gun is placed on a table in the first act, it will be fired in the third. This is the law, this is how it works. Things are connected. Except if they are not.

The eye of the storm. That strange silence, where everything rings of decay and doom yet nothing really has changed yet. You can stay here, the world is in turmoil and the turmoil will come to your door. Until then, be calm.

Things didn’t came out as we intended. The money ran out. The production company shut down halfway through the film. Some of the things in the script did not work out on the set, some were cut because of the budget. There were these things in the story we started and that were just left dangling there. We all were tired. The door the girl went in, disappeared in the following scene. The coffee place in the middle of the street now is on the corner. Once, in summer we went for ice cream, the director paid. We were sitting in the bright sunlight and the darkness of the studio and the film was far away. That weather that day. Somehow it all went wrong from there. We were looking for clues how our stories went down, but the pictures don’t give it away. They are just lights and surface. Liquids, pixels, there is nothing behind them.

These are the movies we never finished and these lives that never went anywhere. 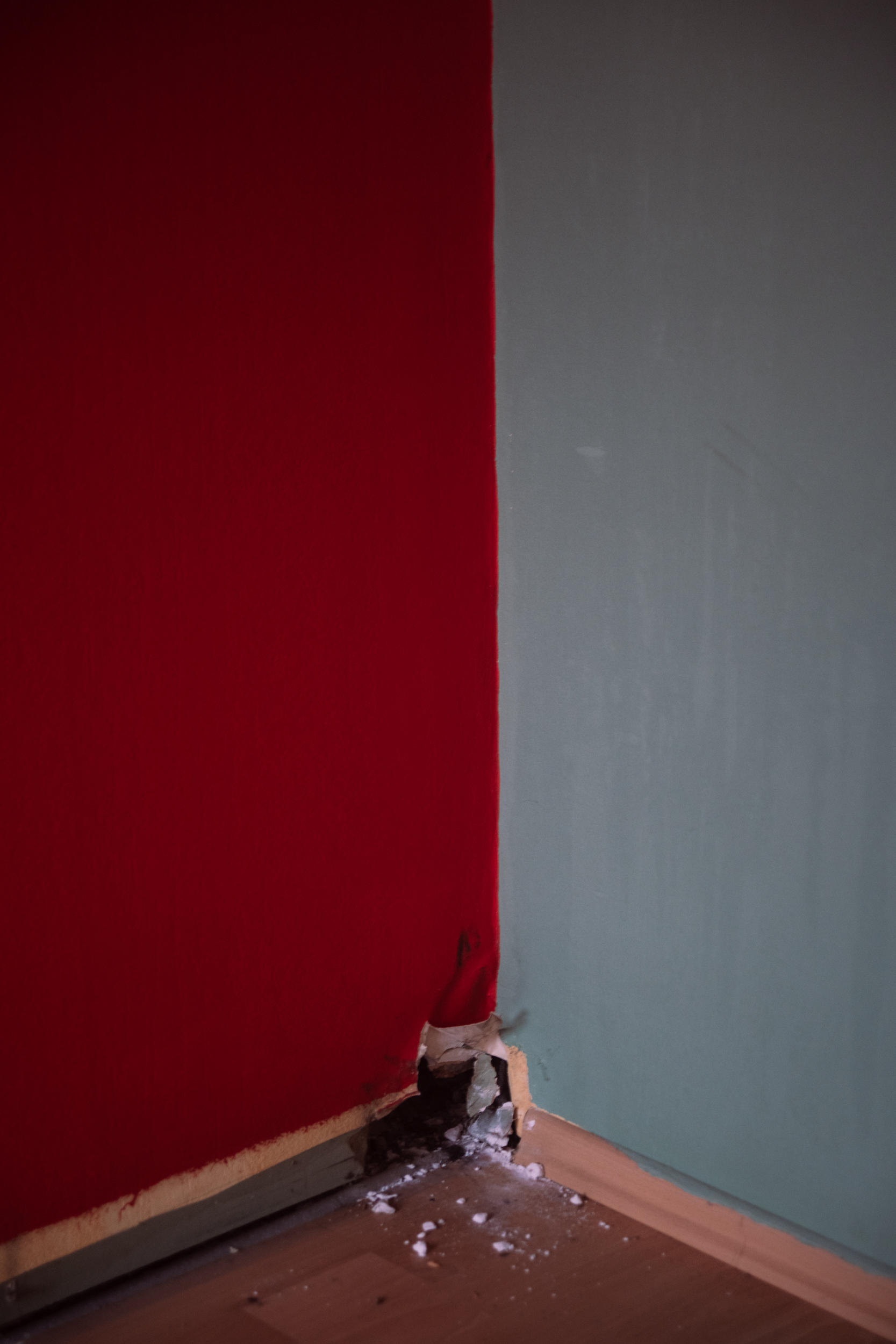 (And do not be  tempted  to read this in the  American way,  that  says: Fail until you succeed, but read it in a very European, old-world way. Embrace  this failure, insist on failure being the thing you’re striving for, disappointment being  the most natural  thing and not strive for something.  The very notion of striving is, what distracts you. Be allergic to achievement. Tak failure seriously as an achievement in and by itself. Leave this failure-as-a-pose behind you: It is our loss, that the greatest achievements of the Failure-Artist, his mastery of failing shows itself in his invisibility – what beauty lies in his being overcome and defeated by the world.)