Yesterday, after the light was gone; and where is all this leading? And, he is asking, if art, then what for? Or he is not even questioning that, as also the point of questioning it is vanishing fast. “We’re not getting any younger, you know? And not getting anywhere, or at least, so it seems.” He said, leaning on the bar, almost loosing his balance. “We once had dreams. But that is actually not true: We only now wished we had dreams we did not achieve, that would make it simpler to explain why we are disappointed. Now it almost looks we’re disappointed for no apparent reason. We despise others who have reached what we never actually wanted. Yet, the envy. The pity for ourselves. The feeling of having lost something without exactly knowing what. It’s not like I had great aspirations as a director. Oh, yes, once I had those. But putting in the work? I was not willing to do that. I never really learned how to actually do the work. It is my laziness.”

I would be ridiculous saying, ‘I love the people,’ since I am the same as they are. Lacerated, but absent. My laceration is more confusing, my absence certainly.

What does this mean to nascent ecological awareness? Humans are not totally in charge of assigning significance and value to events that can be statistically measured. The worry is not, that the world will end, as in the old model of dis-astro, but wether the end of the world is already happening, or wether perhaps it might already have taken place. A deep shuddering of temporality 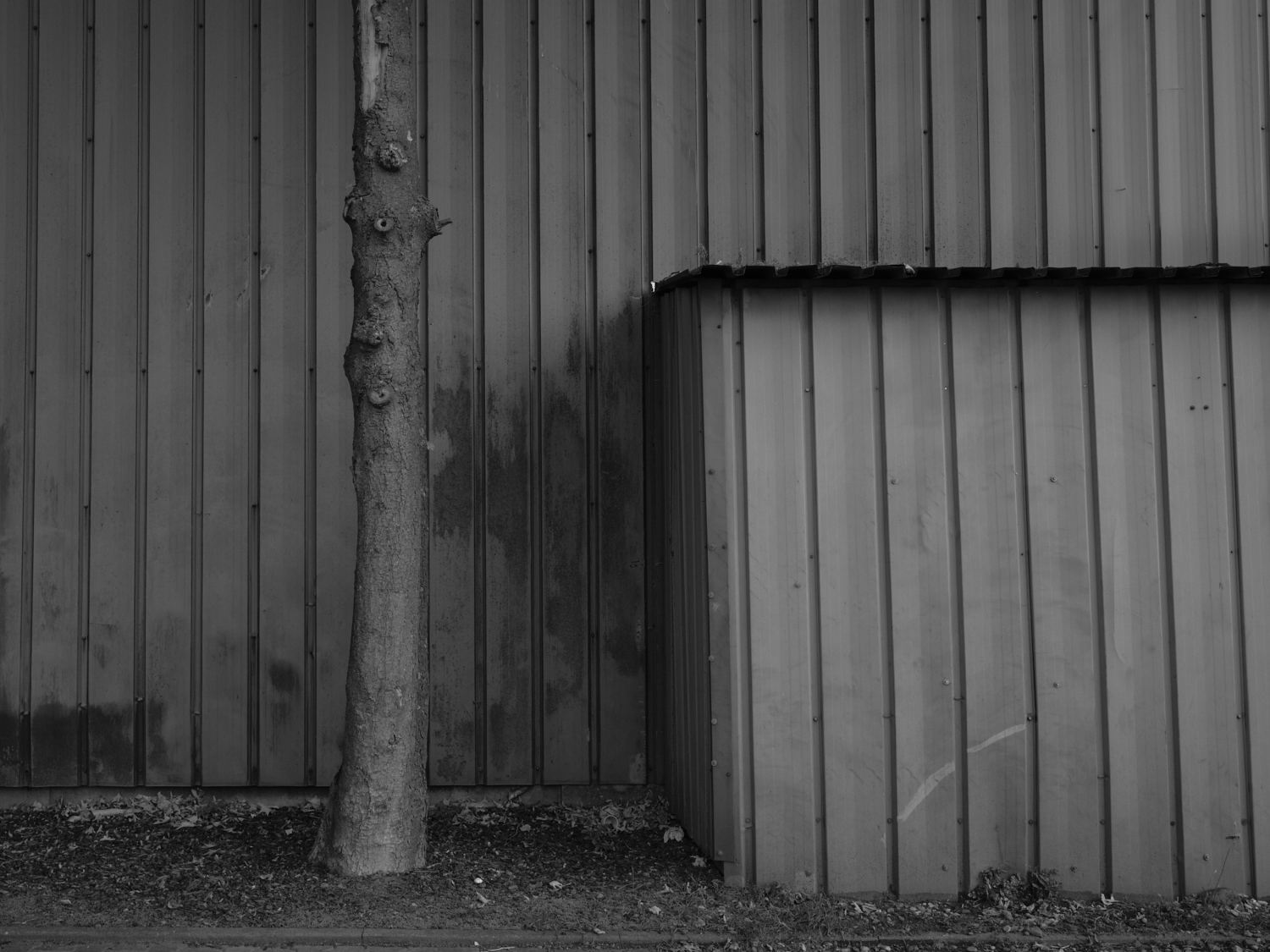 The things I make are variable,
as simple as possible,
reproducible.
They are components of a space; since they are like building elements,
they can always be rearranged into new combinations or positions.
Thus, they alter the space.
I leave this alteration to the consumer who thereby again and anew participates in the creation.
The simplicity of the basic geometric forms is beautiful and suited to demonstrate the principles
of rationalized alteration.
I make series because I do not want to make single pieces for individuals,
in order to have elements combinable within a system,
in order to make something which is repeatable, objective, and because it is economical.
The series could be prototypes for mass production.
Series DW (at Fischer’s) is made of corrugated pasteboard which is light and cheap: a material for consumption.
Often the elements or their combinations are very large in order to alter the spatial environment
more thoroughly.
They approximate architectural dimensions and also for this reason differ increasingly from the former gallery objects.
They are less and less recognizable as “artworks.”
The objects should have the objective character of industrial products.
They are not intended to represent anything other than what they are.
The former categorization of the arts no longer exists.
The artist of the future should have to work with a team of specialists in a development laboratory.
Though art’s formal development has progressed at an increasing tempo, its social function has regressed.
Art is a product of temporary topicality, yet, the market is minute while prestige and prices rise the less topical the supply is.
It is painful for me to face the fact that art cannot contribute to the solution of urgent social problems.

Humans are not totally in charge of assigning significance and value to events that can be statistically measured. The worry is not wether the world will end, as in the old model of the dis-astron, but wether the end of the world is already happening, or wether it might already have taken place. A deep shuddering of temporality occurs. Furthermore, hyperobjectsseem to continue what Siegmund Freud considered the great humiliation of the human following Copernicus and Darwin, Jacques Derrida rightly adds Freud to the list of humiliators – after all, he displaces the human from the very center of psychic activity. But we might also add Marx, who displaces human social life with economic organization. And we could add Heidegger and Derrida himself who in related but subtly different waysdisplace the human from the center of meaning-making. We might further expand the list by bringing in Nietzsche and his lineage, which now runs through Deleuze and Guattarito Brassier: “Who gave us the sponge to wipe away the entire horizon?” (Nietzsche) And in a different vein, we might add that OOO radically displaces the human by insisting that my being is not everything it’s cracked up to be – or rather that the being of a paper cup is as profound as mine.”