Hallucinations are logically prior to thoughts 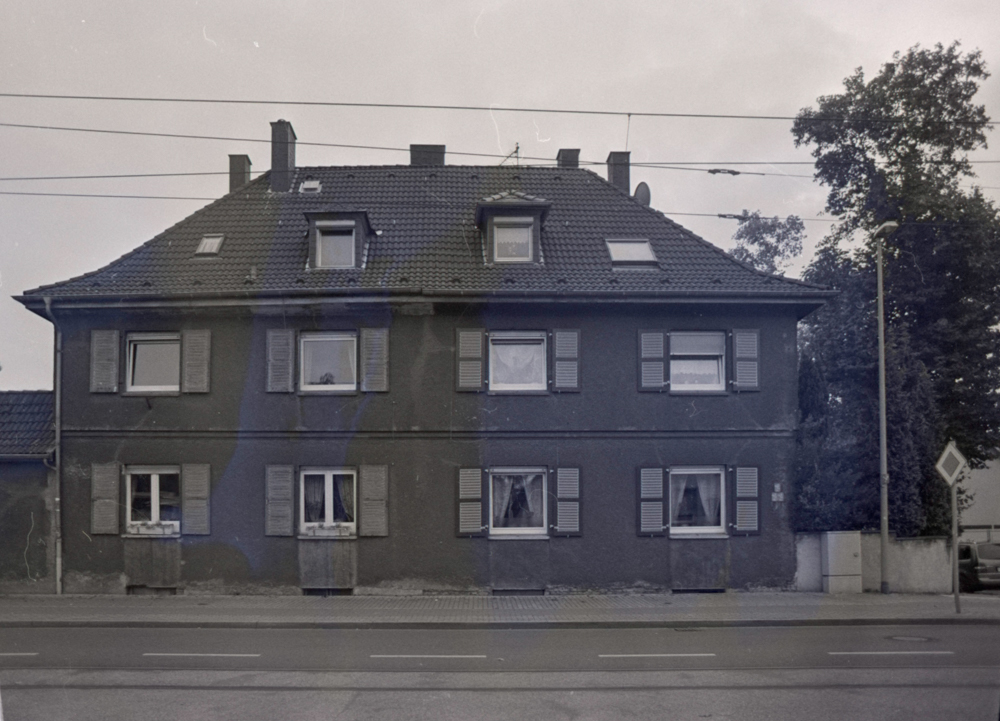 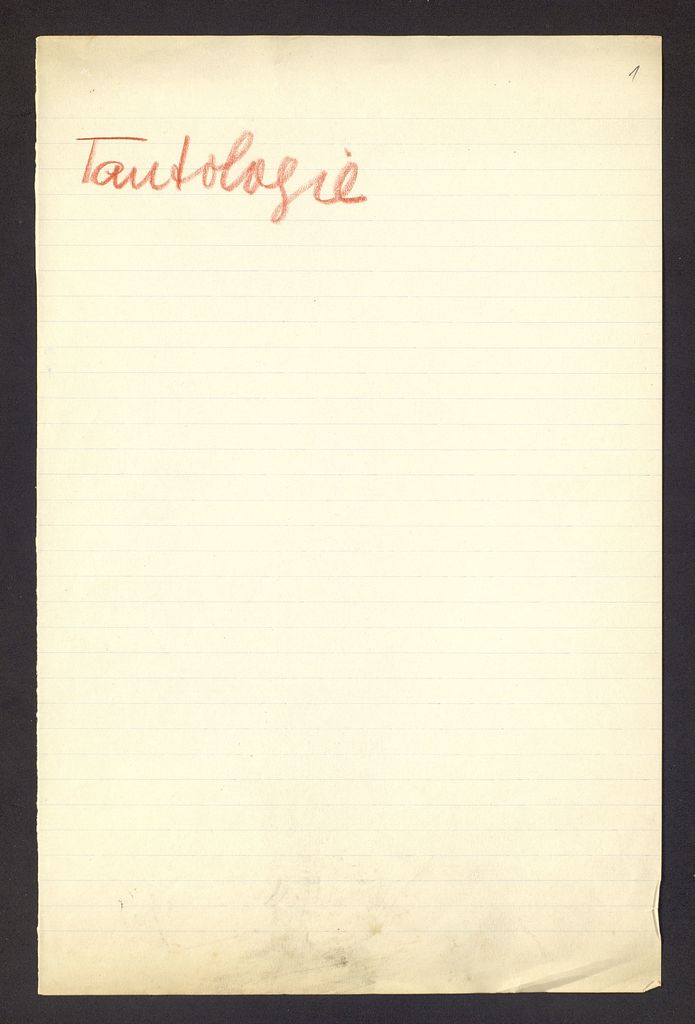 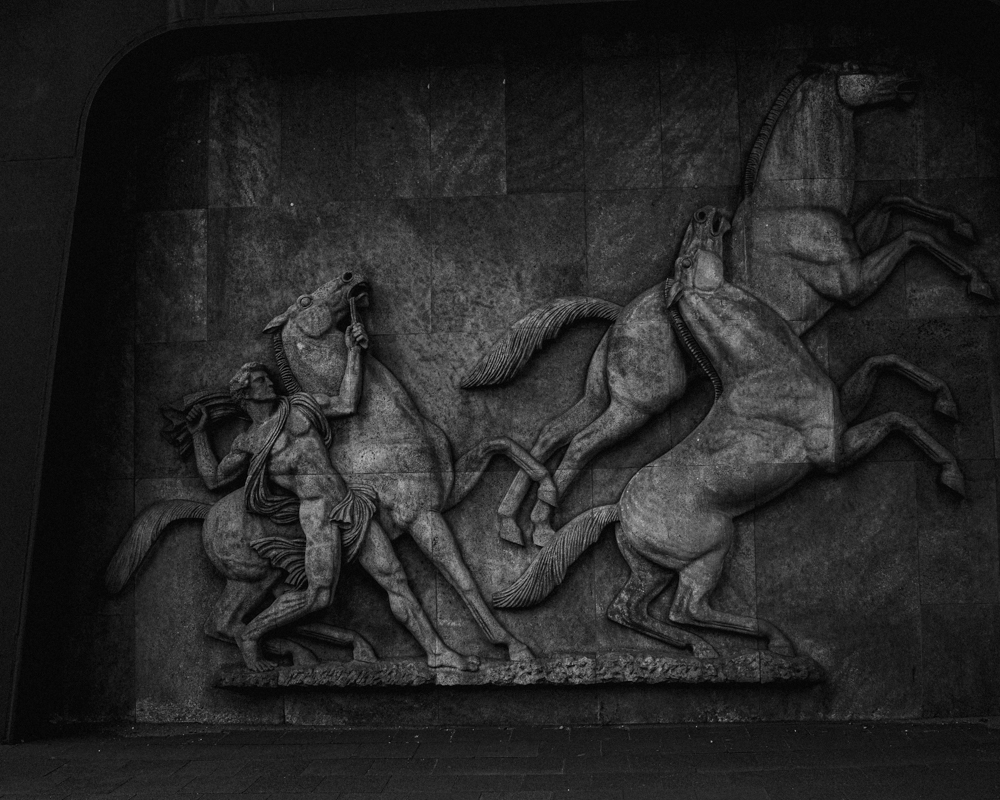 The year is 1930—a present wracked by profound crises worldwide. The social order is coming unstuck, but so are traditional categories of knowledge. Europe’s imperialist expansion is at its zenith even as its very legitimacy is being radically called into question. Political and social conflicts quickly assume global dimensions. The First World War, revolutions, the industrialisation of production, the scientization of everyday life, and new images and encounters with alterity distributed by mass culture have shaken the Eurocentric worldview to its core—and all the old certainties that came with it. Both economic and social crises corresponded with an epistemological nervosity that has reached fever pitch. The individual’s place in time and even the concept of history itself have become problematic. In search of new beginnings, a new critical awareness manifests itself in a recourse to all things archaic, to “deep time,” and to notions of humanity’s “childhood.” Ethnologists and prehistorians play a crucial role in the anthropological speculation sparked by origins of all kinds. Disseminated by the media and by the increasingly important ﬁeld of art journalism, “world art”and the spectacle of cave painting become cultural formulae for a revised view of history and modernism. Taking Carl Einstein’s “Handbuch der Kunst” as its operative center, Section A sheds light on pictorial and textual articulations of the “archaic illusion” of the period from the 1920s to the 1940s.

— from a Catalog on the works of Carl Einstein 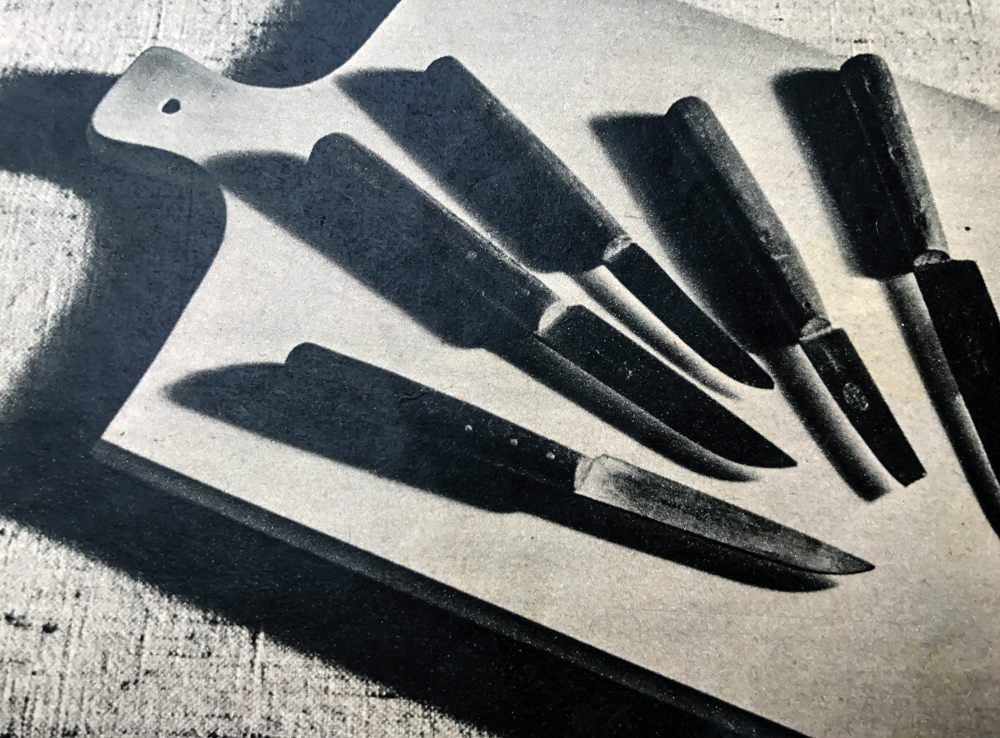