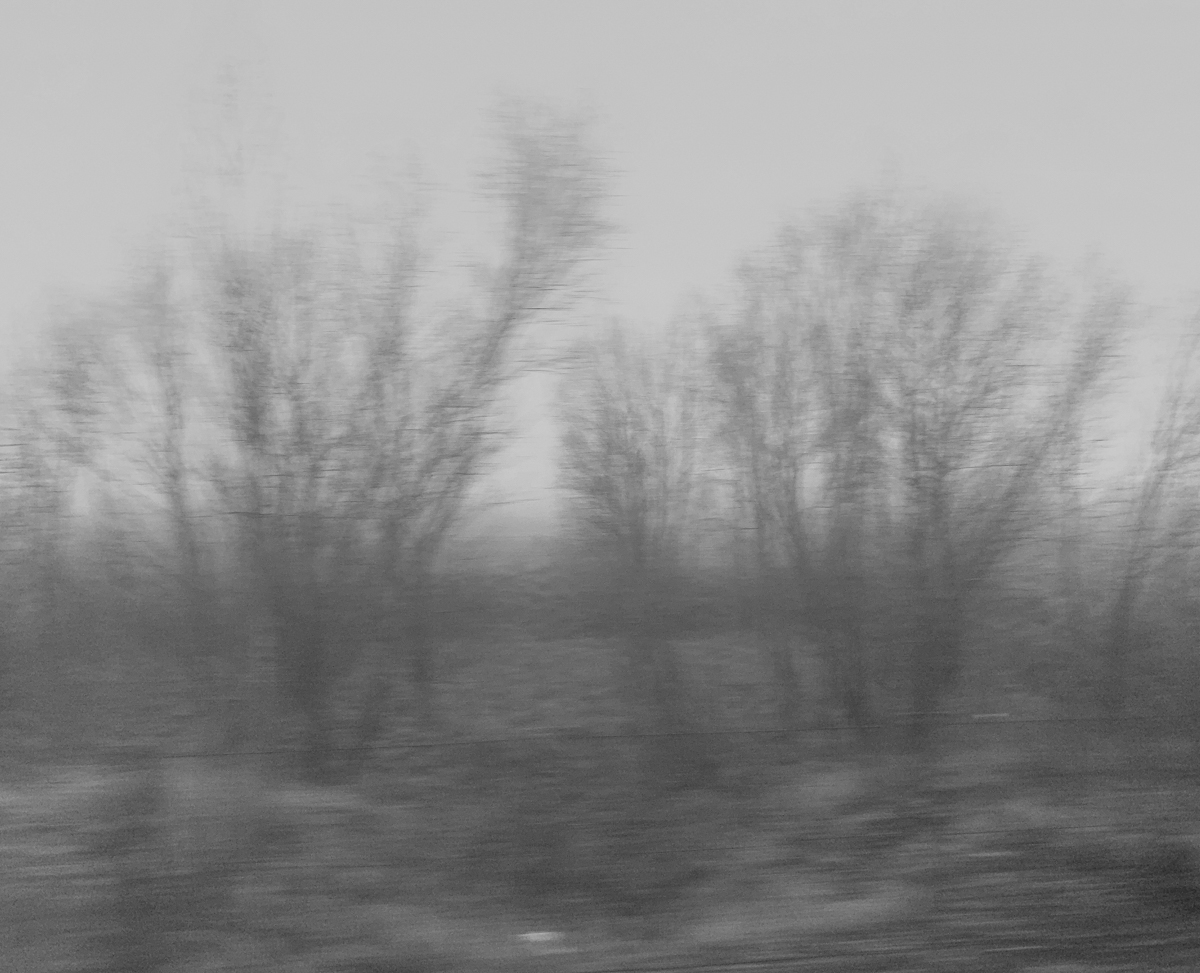 abandoned places in cities: a closed shop in a map; the back room of a disco, the disco closed during weekdays and not very busy during the weekends; A house in one of the suburbs of town, the inhabitants moved without telling anyone, neighbors wondered, and the real-estate-agent has problems to find new people moving in (shows them around, a window in the back broken and people have obviously slept in the back room and left some empty bottles, used the toilet although the water had been shot down since the old inhabitants had moved out.)

a guy beaten up by some kids and then left on a an abandoned building-site; the work has stalled since the owner ran out of money (intersections);

People sleeping in their cars, trying to get proper for a job interview. corralling in the evenings on a parking-lot next to a shopping centre at the edge of town.

The reckless abandon of the lower classes. Their purity and insight into the futility of struggle. It is ok to just get along and watch some TV (class as more of a psychological category: things you can accesss or can not access).

When they did not fuck, they watched TV. He had bought a huge Plasma-TV and set it up downstairs in what they used as a kind of a living room. He connected it to the internet and set up Netflix and he ran old TV-shows all night while drinking whiskey from a paper-cup and dozing off on the couch. He watched The Original Star Trek and Big Bang Theory. He watched old Horror Movies and rarely new ones that somehow seem to have lost their edge, although he wasn’t sure that it wasn’t him who had lost his edge. In the morning, when a dim grey light came up, he drew down the blinds and continued watching. He briefly fell asleep, woke up again and continued watching. Moved upstairs, cleaned his teeth, they fucked for an hour, he then fell asleep again. This is how the days went by and he liked, that he often had lost account for the weekday or the week, and he hoped that at the end of this he would also had lost track of the month and of himself. 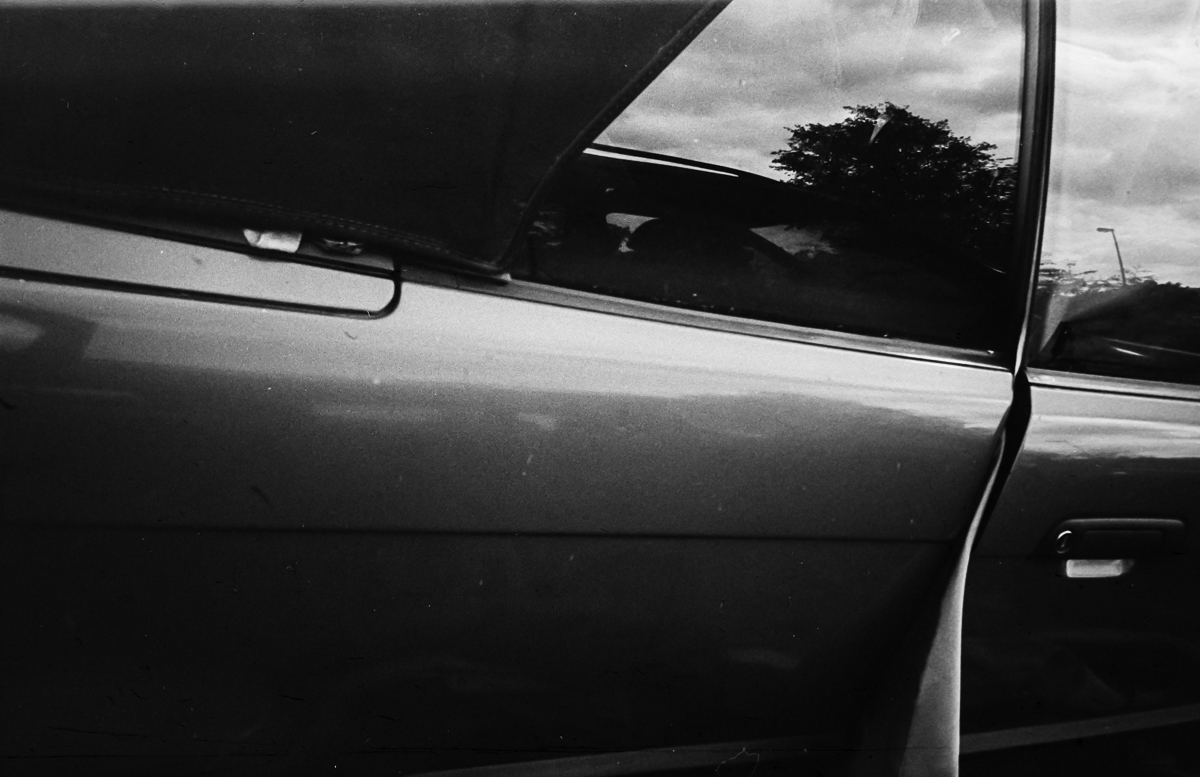 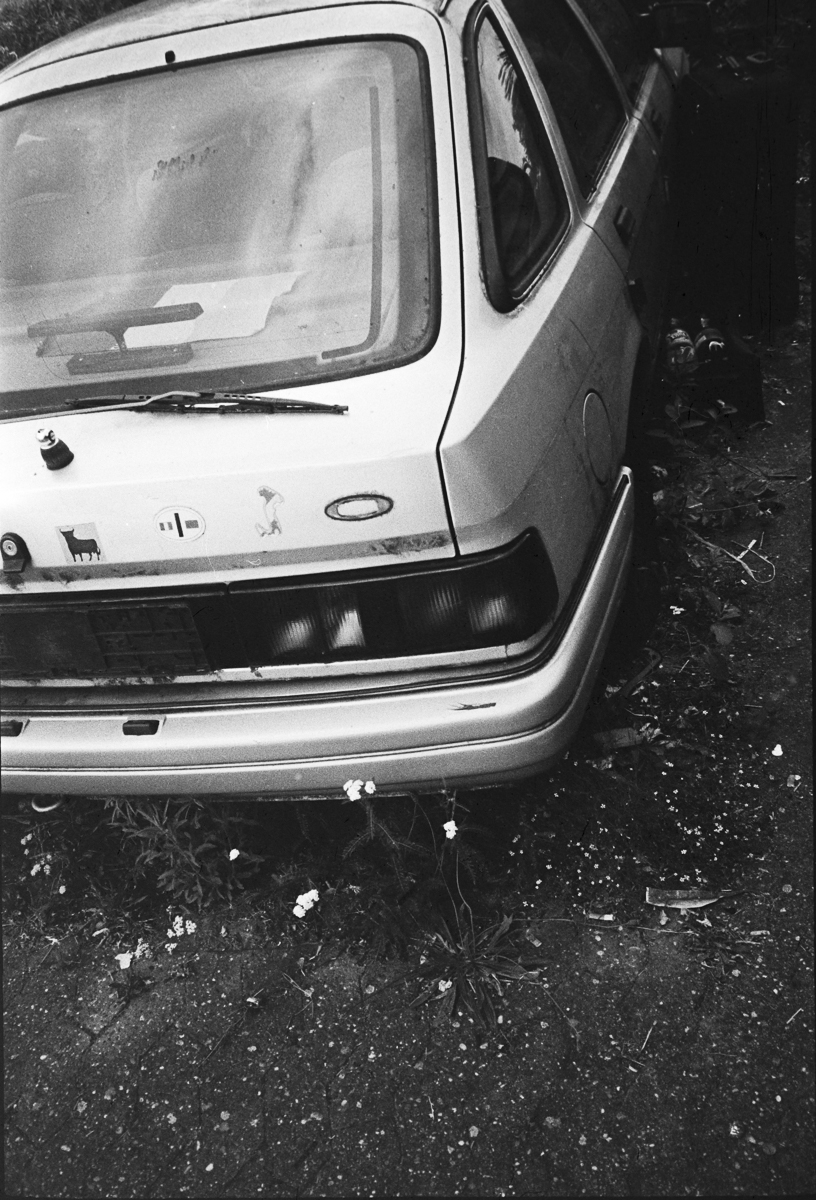 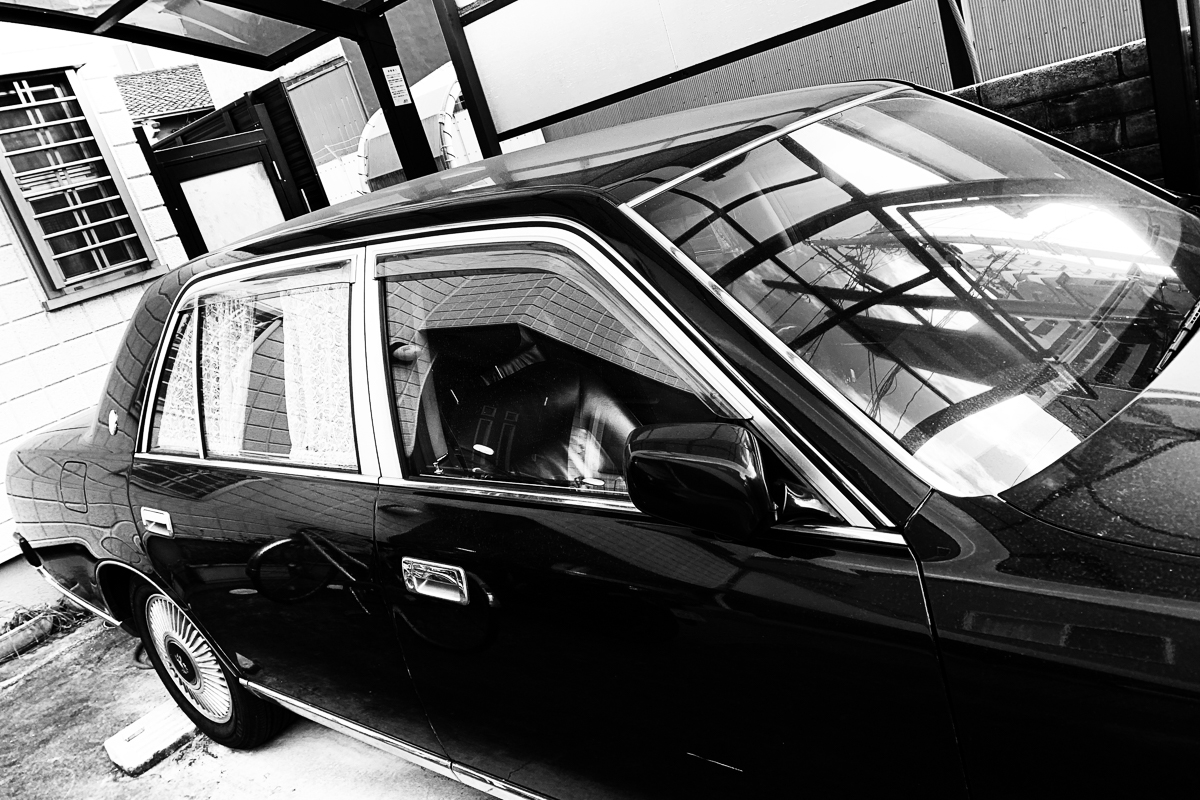 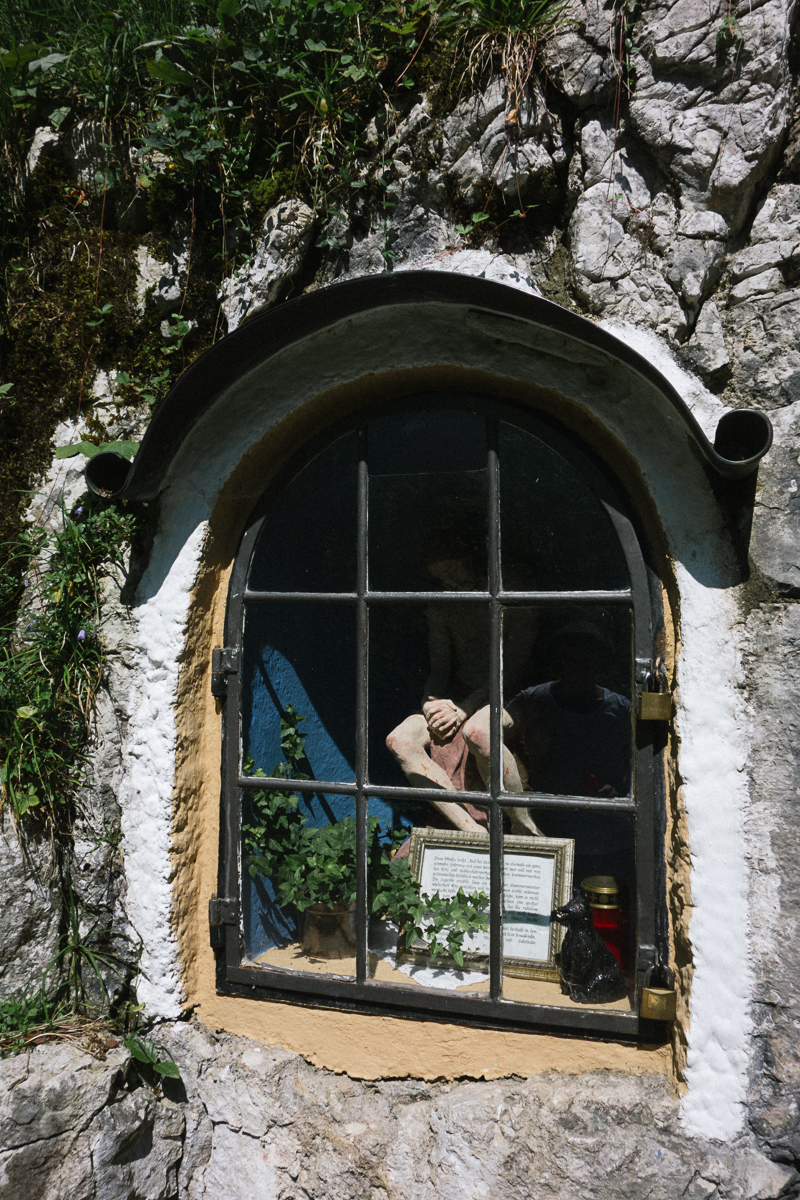 — Mark Fisher, from: The Weird and the Eerie 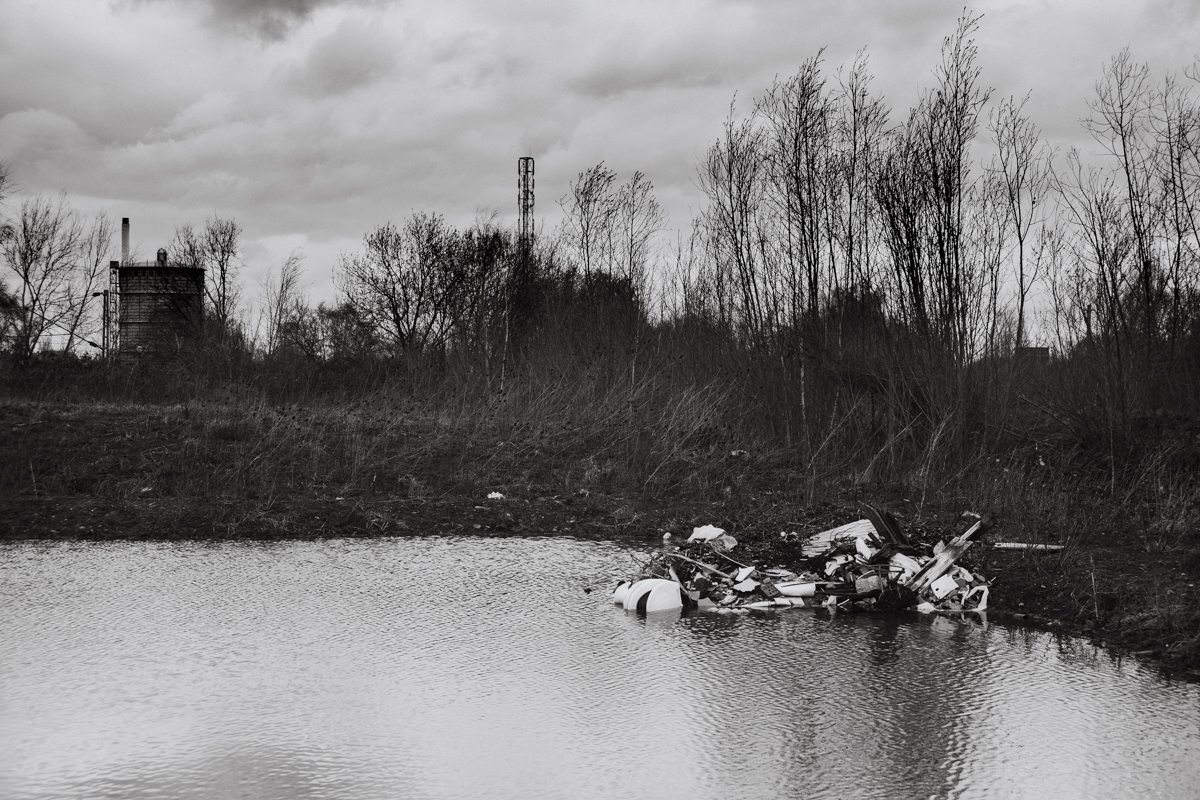 Geographers say there are two kinds of islands. This is valuable information for the imagination because it confirms what the imagination already knew. Nor is it the only case where science makes mythology more concrete, and mythology makes science more vivid. Continental islands are accidental, derived islands. They are separated from a continent, born of disarticulation, erosion, fracture; they survive the absorption of what once contained them. Oceanic islands are originary, essential islands. Some are formed from coral reefs and display a genuine organism. Others emerge from underwater eruptions, bring- ing to the light of day a movement from the lowest depths. Some rise slowly; some disappear and then return, leaving us no time to annex them. These two kinds of islands, continental and originary, reveal a profound opposition between ocean and land. Continental islands serve as a reminder that the sea is on top of the earth, taking advantage of the slightest sagging in the highest structures; oceanic islands, that the earth is still there, under the sea, gathering its strength to punch through to the surface. We can assume that these ele- ments are in constant strife, displaying a repulsion for one another. In this we find nothing to reassure us. Also, that an island is deserted must appear philo- sophically normal to us. Humans cannot live, nor live in security, unless they assume that the active struggle between earth and water is over, or at least con- tained. People like to call these two elements mother and father, assigning them gender roles according to the whim of their fancy. They must somehow persuade themselves that a struggle of this kind does not exist, or that it has somehow ended. In one way or another, the very existence of islands is the negation of this point of view, of this effort, this conviction. That England is populated will always come as a surprise; humans can live on an island only by forgetting what an island represents. Islands are either from before or for after humankind.