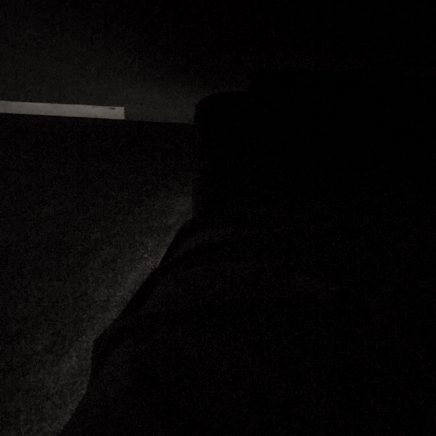 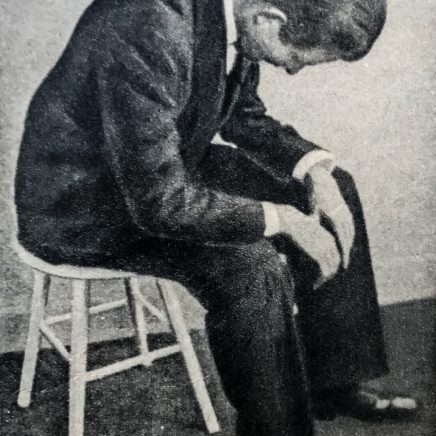 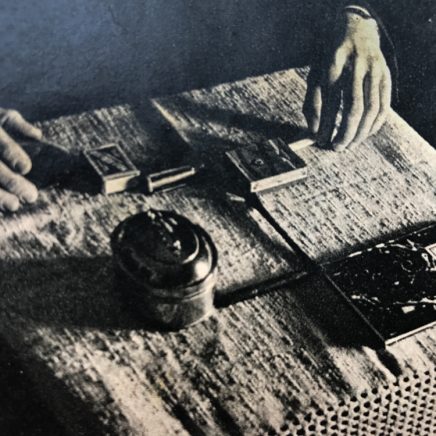 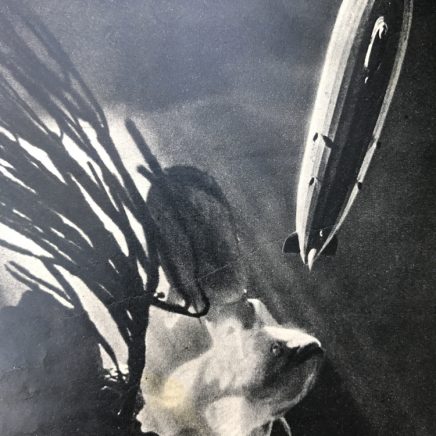 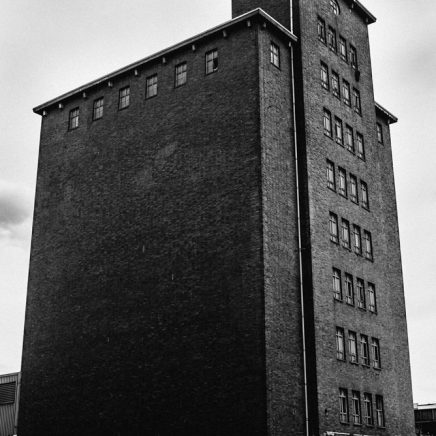 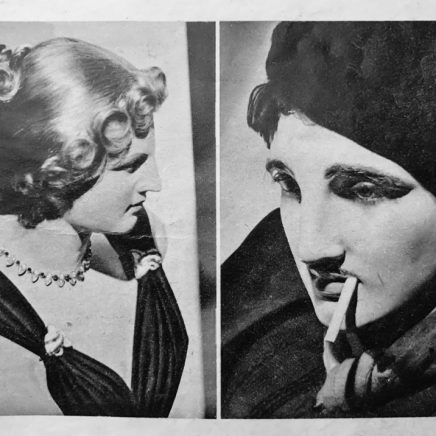 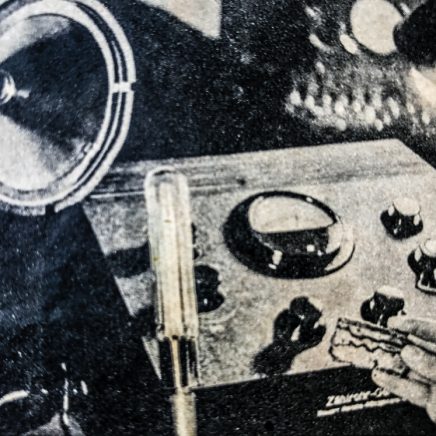 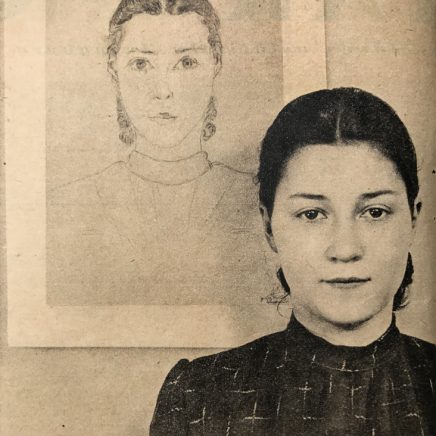 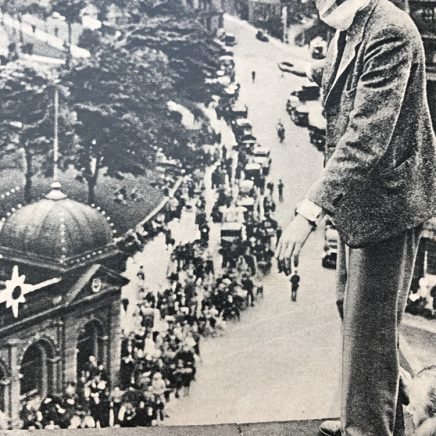 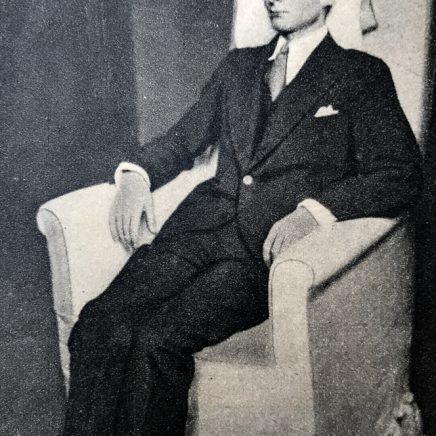 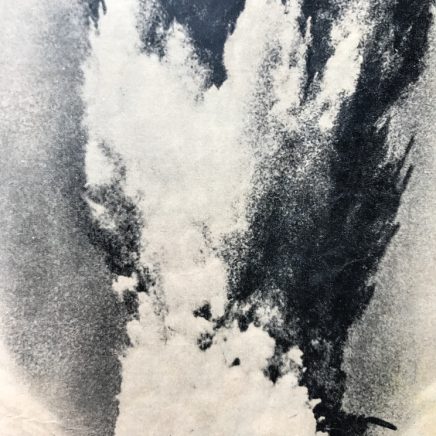 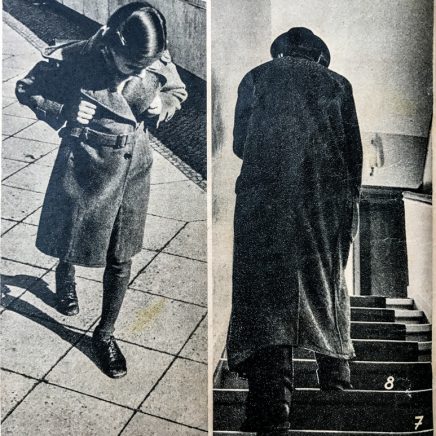 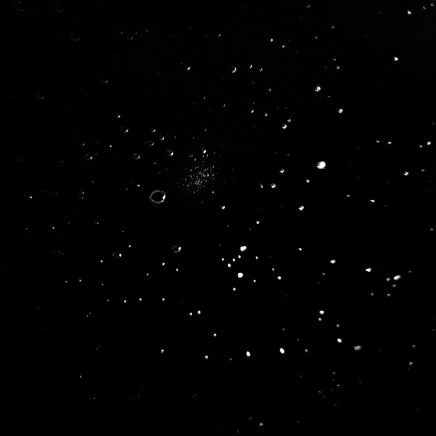 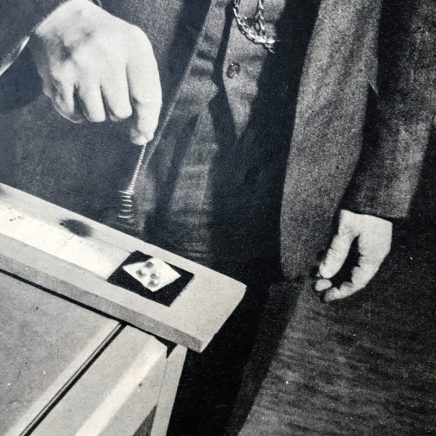 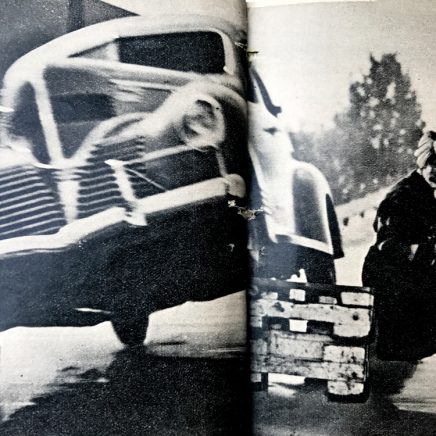 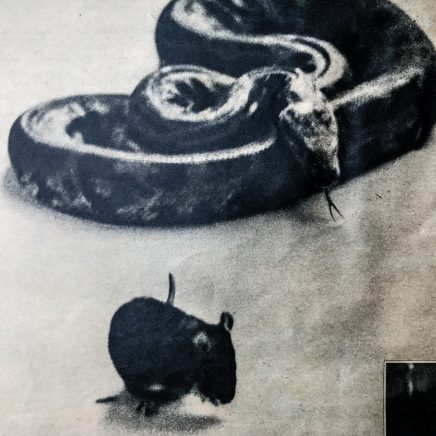 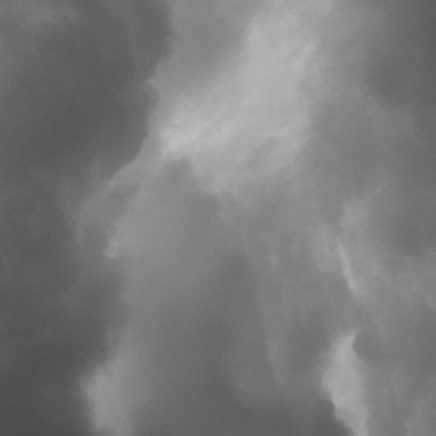 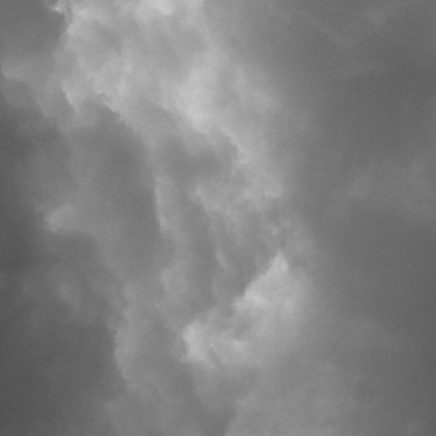 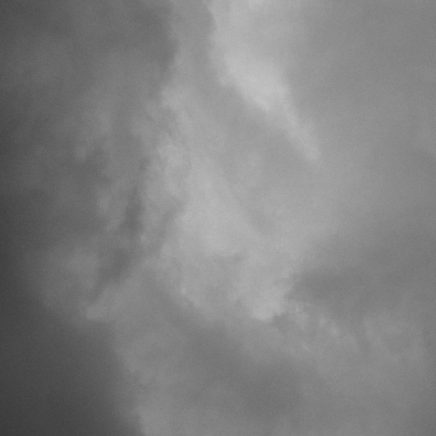 There is a painting by Klee called Angelus Novus. An angel is depicted there who looks as though he were about to distance himself from something which he is staring at. His eyes are opened wide, his mouth stands open and his wings are outstretched. The Angel of History must look just so. His face is turned towards the past. Where we see the appearance of a chain of events, he sees one single catastrophe, which unceasingly piles rubble on top of rubble and hurls it before his feet. He would like to pause for a moment so fair [verweilen: a reference to Goethe’s Faust], to awaken the dead and to piece together what has been smashed. But a storm is blowing from Paradise, it has caught itself up in his wings and is so strong that the Angel can no longer close them. The storm drives him irresistibly into the future, to which his back is turned, while the rubble-heap before him grows sky-high. That which we call progress, is this storm. 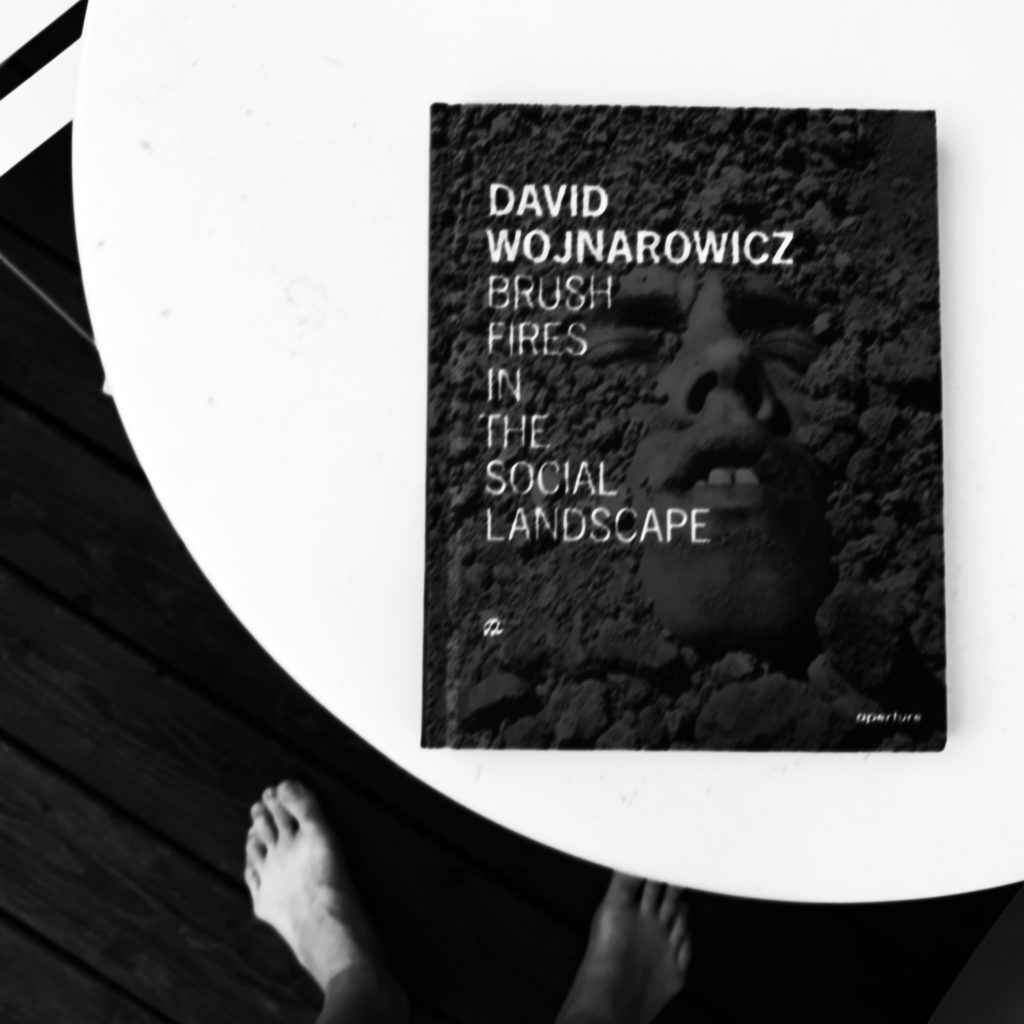 Are Photographs just tiny windows looking into the world, frozen moments of it that lie flat and quiet without sound or smell or movement? Susan Whatsername said something about photographs being like small deaths which is maybe true. Maybe not. Maybe such a statement reflects that person’s fear of being photographed. Certain people in certain places for ages have felt that a photograph steals a part of your soul, so when someone aimed a camera at them they were likely to throw a spear or cut the photographer’s throat or shoot them, or slug the photographer on the chin and demand a fifteen-percent cut of the royalties. To me, photographs are like words and I generally will place many photographs together or print them one inside the other in order to construct a free-floating sentence that speaks about the world I witness. History is made by and for particular classes of people. A camera in some hands can preserve an alternate history. 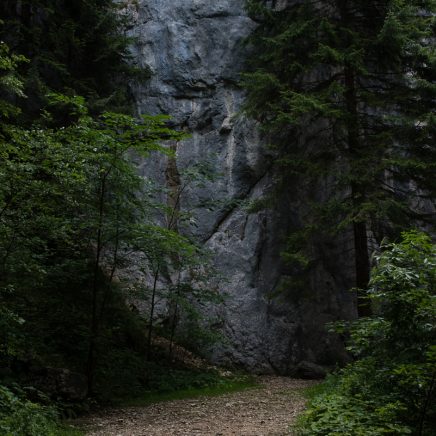 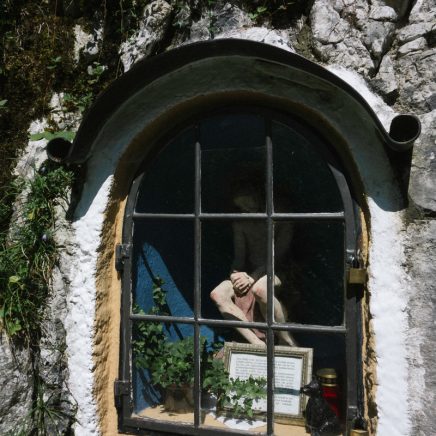 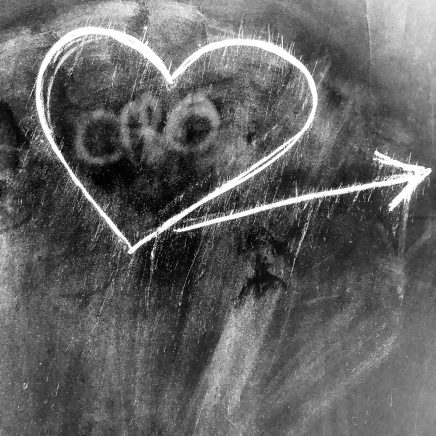 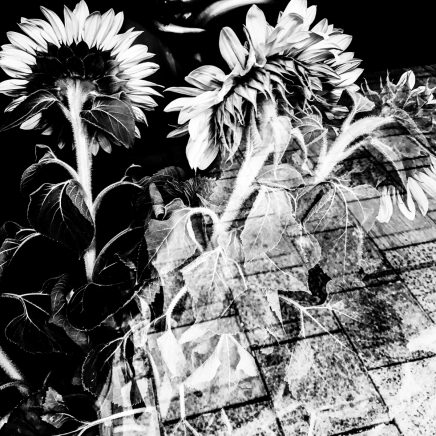 Fitzcarraldo Editions is an independent publisher specialising in contemporary fiction and long-form essays.

“Stare. It is the way to educate your eye, and more. Stare, pry, listen, eavesdrop. Die knowing something. You are not here long.”